I’ve been reading Patrick McGill’s “Children of the dead end: The autobiography of a navvy”. McGill worked as a navvy in the 1900s and became known as the “navvy poet”.

It’s a fascinating read, and it made me realize just how much we owe to the men who built the railways, canals and towns. Talk about standing on the shoulders of giants!

So instead of the usual progress report, I’ll let the navvies do the talking this time. The lines are excerpts from McGill’s poem “Have you”. 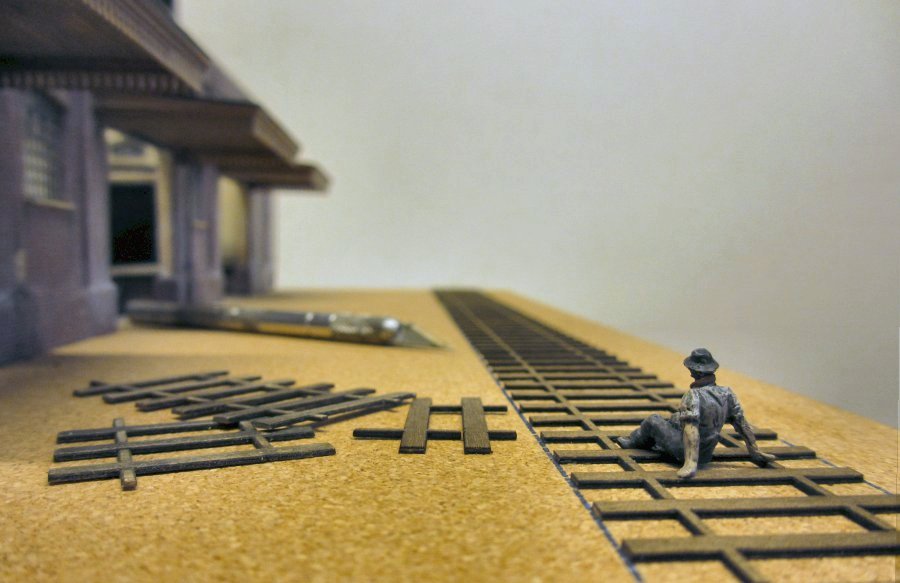 Have you tramped about in Winter, when your boots were minus soles?

Have you wandered sick and sorry with your pockets full of holes? 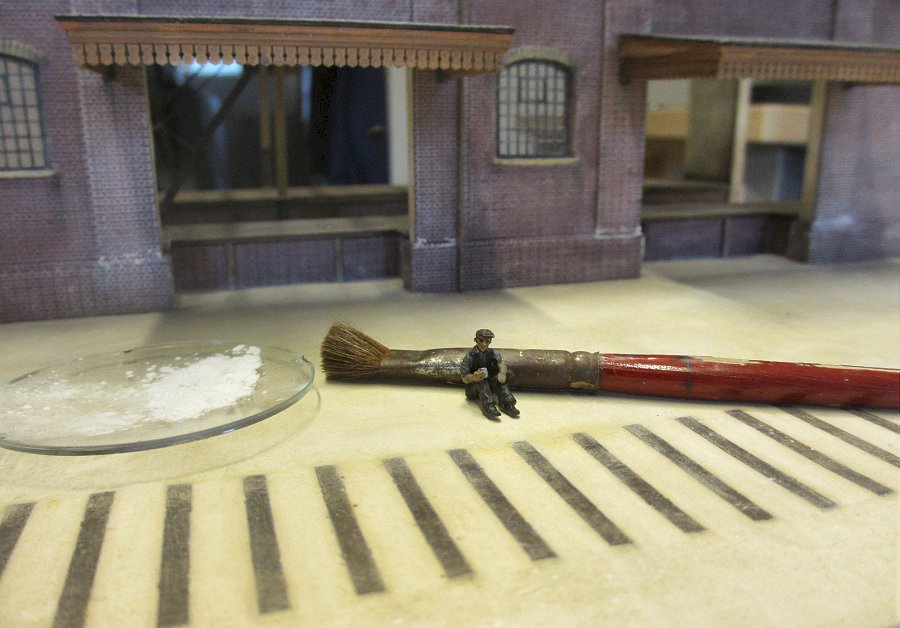 Have you sweltered through the Summer, till the salt sweat scared your eyes?

Have you dragged through plumb-dead levels in the slush that reached your thighs? 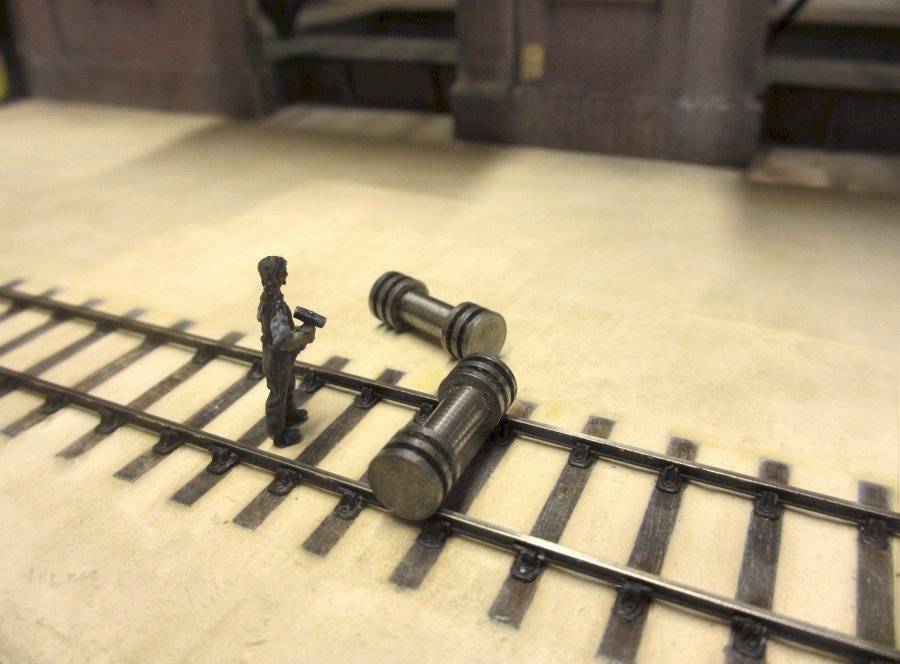 Have you worked the weighty hammer swinging heavy from the hips,

While the ganger timed the striking with a curse upon his lips? 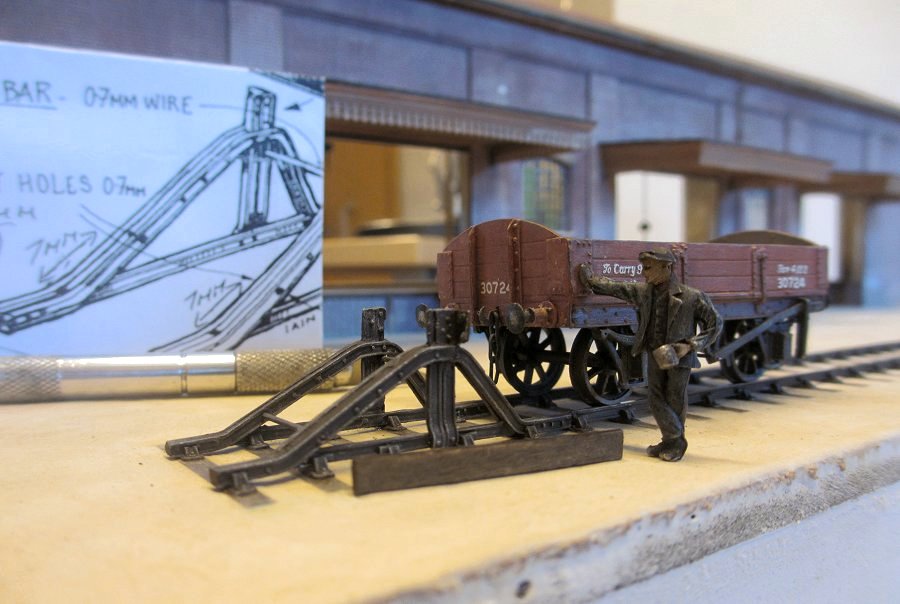 That have dragged a trusty comrade through the twisted signal bars? 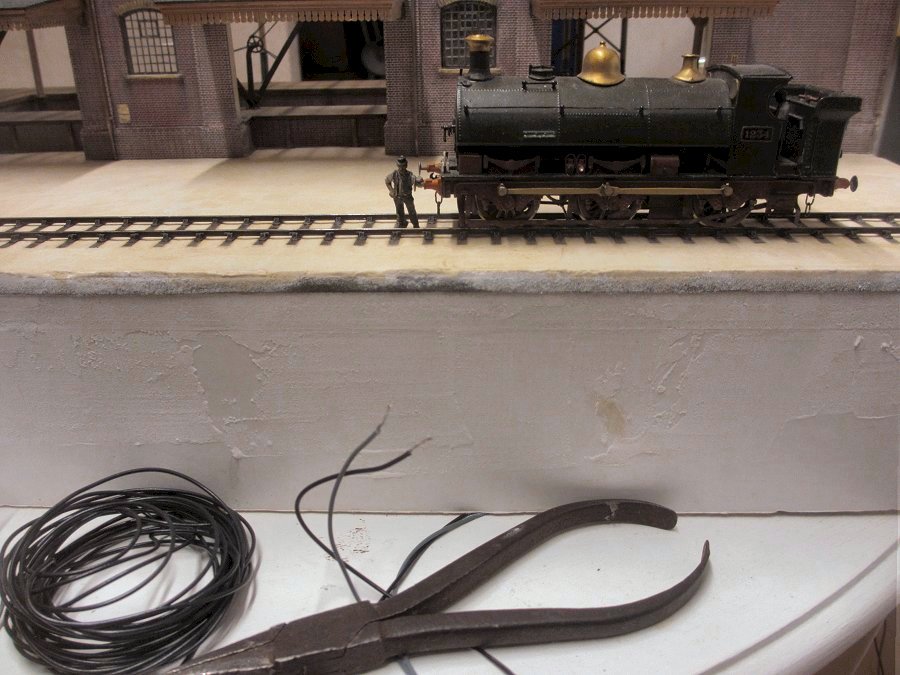 Have you seen the hooded signal, as it swung above you clear,

And the deadly engine rushing on the mate who didn't hear?

If you want to prove your manhood in the way the navvies do,

These are just the little trifles that are daily up to you.

And if you haven't shared the risk, the worry and the strife,

Disappointment, and the sorrow, then you know not what is life.