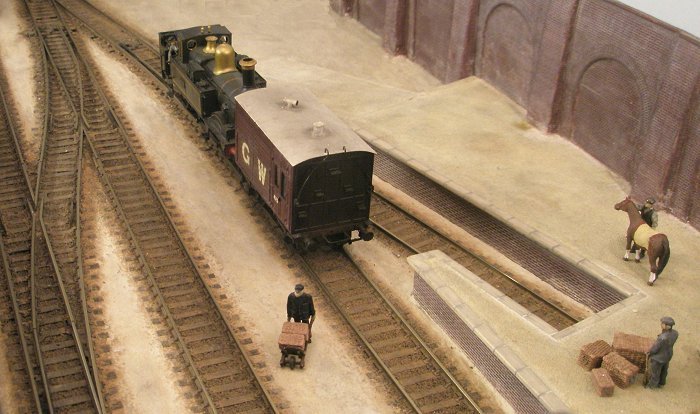 Farthing, June 27, 1914. Europe is on the brink of war, but noone knows. The staff go about their morning routines, and No. 835 sleepily shunts a horsebox. 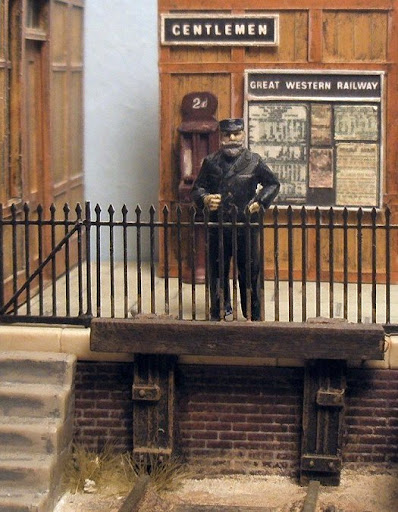 Station Master A. Woodcourt examines the scene. He likes the order and calm of the bay area. He is feeling his age and hopes it will be a quiet day. 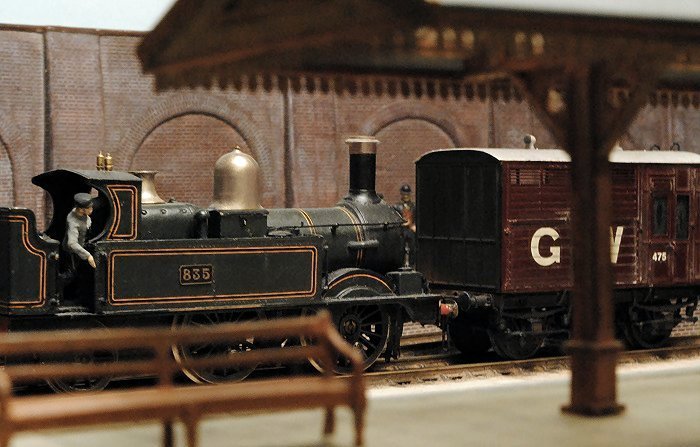 But it is not to be. As he propels the horsebox into the sidings, driver T.F. Oberon notices a problem. Throughout his life with the railways, he has been able to smell a hot axlebox. And he can smell one now. 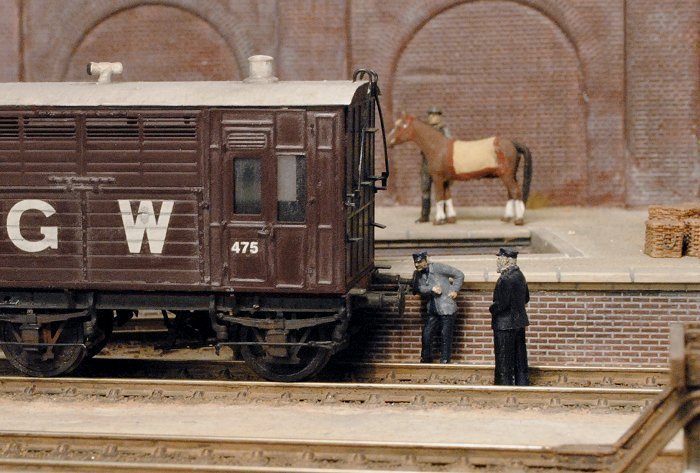 As the "hot box" is confirmed, Woodcourt realizes he has a problem on his hands. There is a major event at the Farthing Race Course today, and there are no spare horseboxes to deploy. 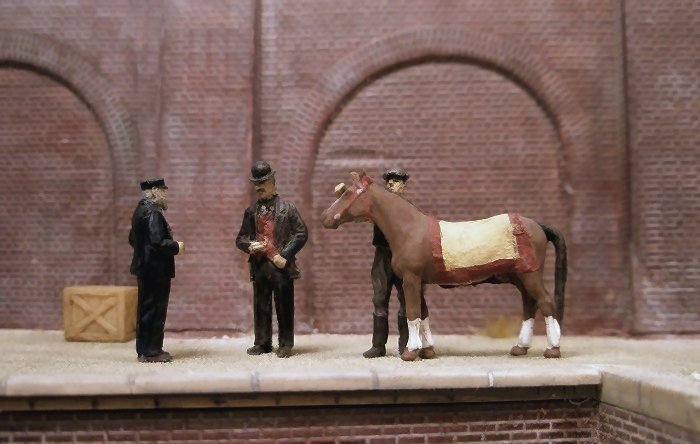 To make matters worse, the owner of the horse turns out to be the rather brusque and imposing Mr Bull. As Bull launches into yet another of his long-winded complaints about the state of the country's railways, Woodcourt realizes it is going to be one of those days...

Will Woodcourt solve the problem? Will the horse make it in time for the races? What else is in store for the good people of Farthing? Find the answers in the next instalment of "All in a day's work"...