Likewise BR started a rebuild programme of its venerable 16T mineral wagons later in their lives. This entailed new build body work and removal of the top flap door amongst other things.

For more indepth knowledge it's probably best to consult a suitable reference resource.

From my teenage years long before the likes of Parkside/Bachmann the Airfix 16T Mineral Wagon was the only way to go for the correct 9ft wheelbase chassis. The ready to run boys were using a stretched body fitted to a standard 10ft wheelbase.

An article from the Railway Modeller at the time discussed modelling suitable prototypes from this kit including 13T Sand Wagons and Iron Ore Tippers. Sadly I lost the article many years ago but it remains influential

Recently I picked two of these kits up for less than £7 in their Dapol incarnation and they remain one of the nicest builds still. The kits almost falling together.

I decided I wanted to follow in the footsteps of the Six Million Dollar Man and modify the body to represent a rebuild minus top door.

In true lack of reference photos I went ahead and removed the top doors on the wagons thinking this correct. I then filled the area with suitable thickness plastic sheet. 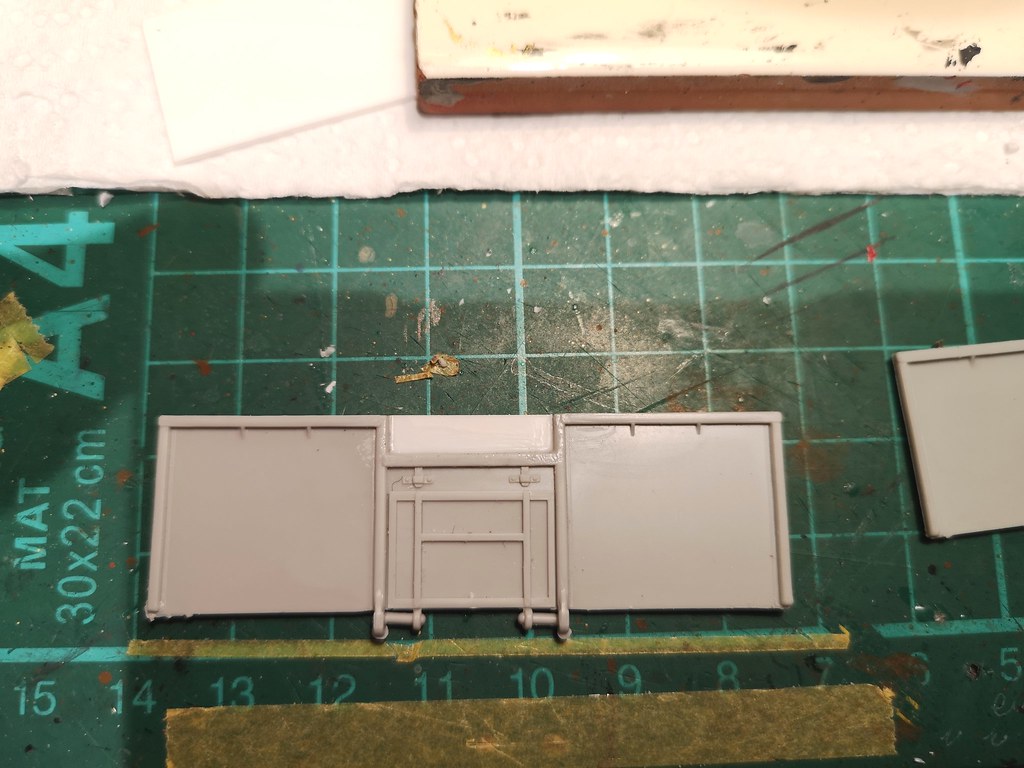 Eventually by checking my references I realised the rib above the side doors should be removed.

Drastic action was taken and the middle panel was removed. 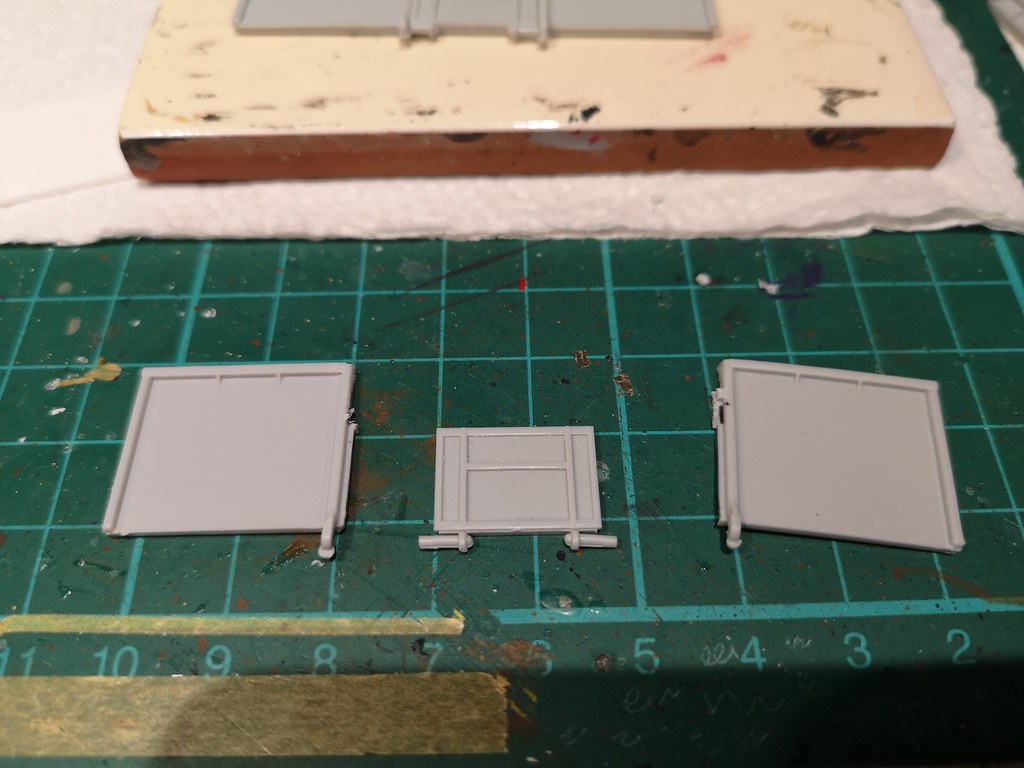 Then using the door as a guide the wagon sides were re-united from the component parts. 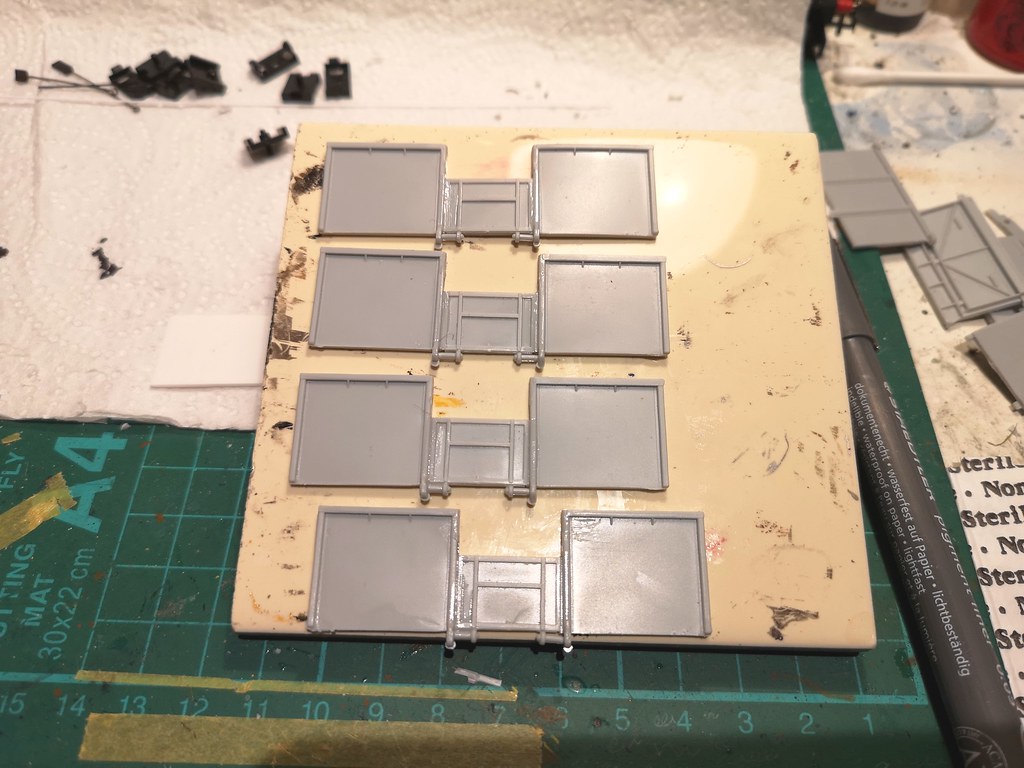 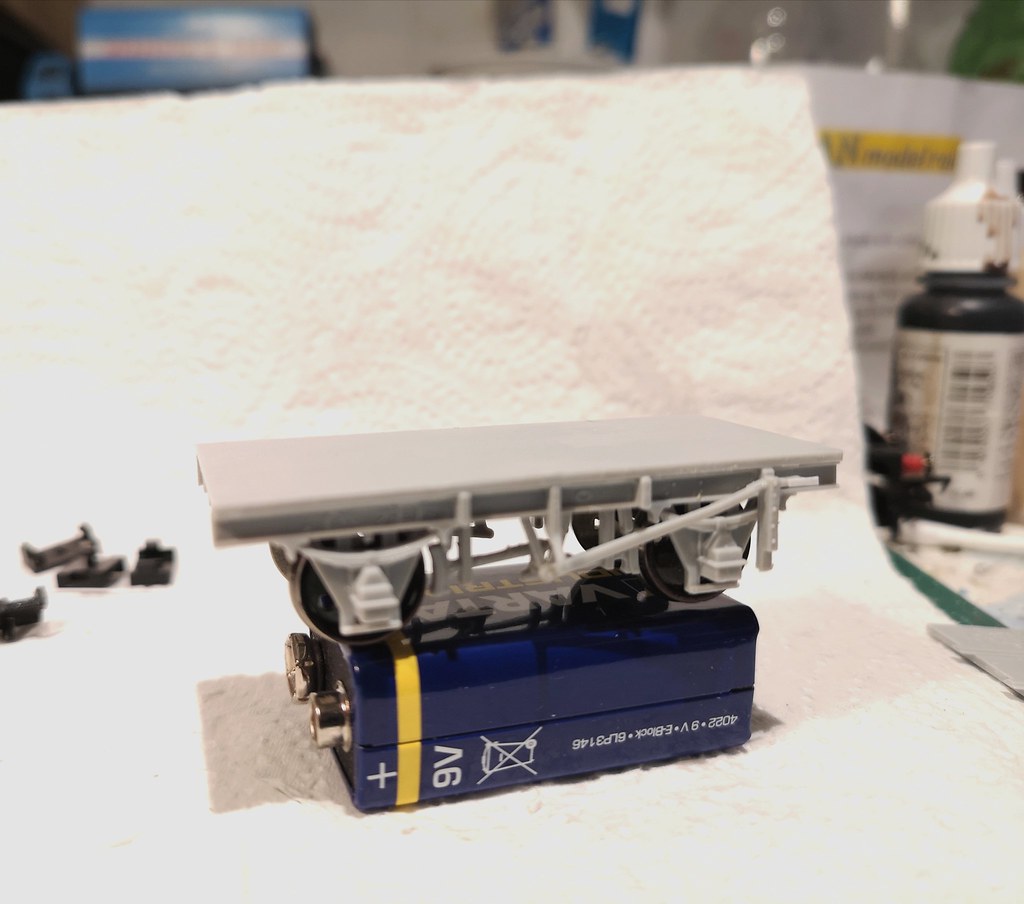 Tomorrow I'll replace the body work above the doors with plastic sheet and add the ribbing from Micro-Strip.