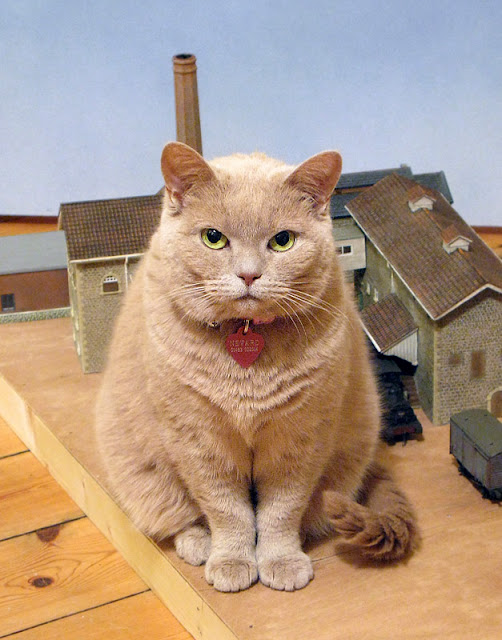 As a brief diversion from my Mendip Colliery project, and because I have a spare freshly made 4ft x 2ft baseboard kicking about as well as a keen magazine editor hungry for stuff like this, I've decided to do a quickie in the form of a brewery based around the excellent Bachmann Scenecraft Oak Hill Brewery buildings.

Interestingly enough, the Oakhill Brewery did really exist, and in the early part of the 20th century was served by a 2ft 6 inch gauge railway from the standard gauge S&DJR at nearby Binegar. Sadly the brewery closed its doors for good in 2004 when its owner retired. The real buildings have however since been converted into private dwellings.

My project will be standard gauge, and whilst I have yet to design a trackplan, it's likely to be a simple run-around loop with a couple of sidings coming off it to allow a little shunting with smaller locomotives like a Pug and the forthcoming Model Rail/Dapol Sentinel.

Why the cat? Well she (Fleur) made a pretty picture I'm sure you'll agree, and obviously she approves of the baseboard and buildings dotted about on this fledgeling project. 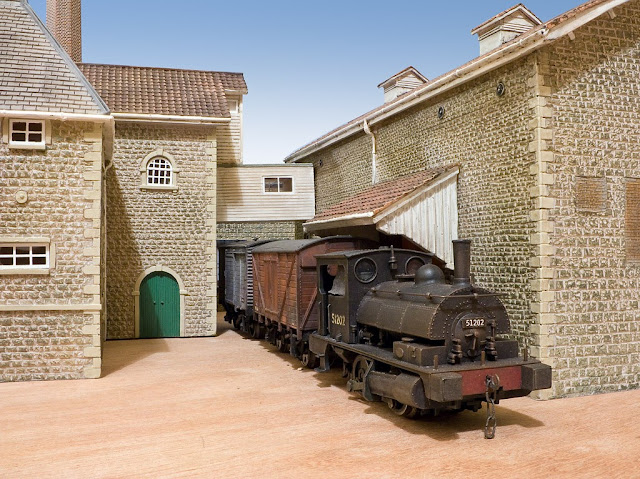 Mock up of possible brewery layout, with all trains entering and leaving via a tight alleyway between the brewery buildings. 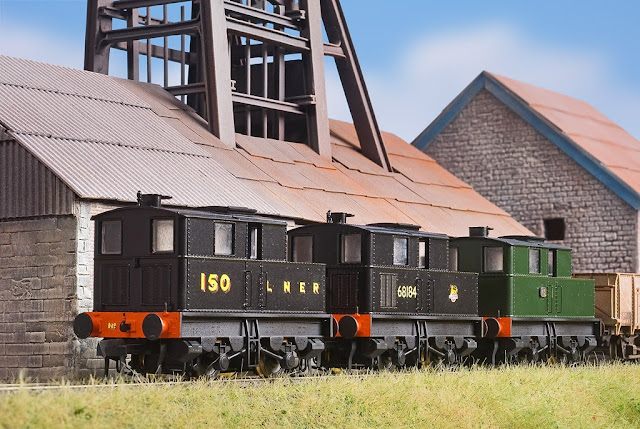