I’ve been building some “foreign” stock for the goods depot at Farthing. It’s a real pleasure, but also humbling to realize just how little I know about other companies, and how difficult it can be to obtain kit parts for other pre-grouping companies. We GWR modellers are a spoilt lot!

My 1900s period is before the “common user” arrangement, so most of the goods stock at Farthing would have been the GWR’s own - but there should be room for a handful of foreign vehicles, especially from the companies close by. This included the MSJWR, which crossed the GWR's Berks & Hants line at Savernake, not far from Farthing. 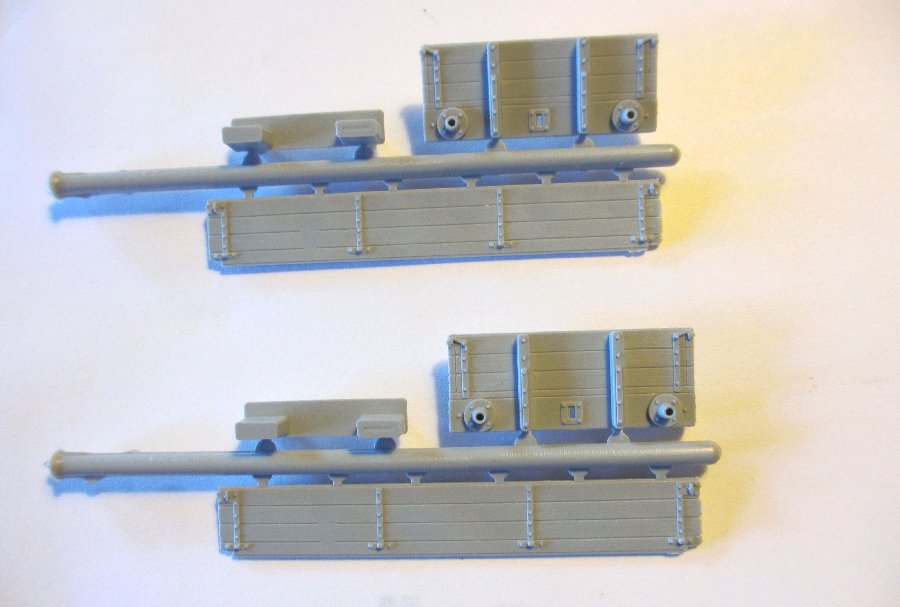 So first up was a MSWJR 3-plank dropside wagon. Over on gwr.org.uk I had seen a note by Paul Absalom that this could be made by modifying a Slater’s kit for the Midland Railway dia 305 (thanks Paul!). The MR design was used as the basis for 20 wagons ordered by the MSWJR from Oldbury works in 1899.The sides and ends of the Slater’s kit (above) are virtually identical to the MSWJR versions, so these were used directly. 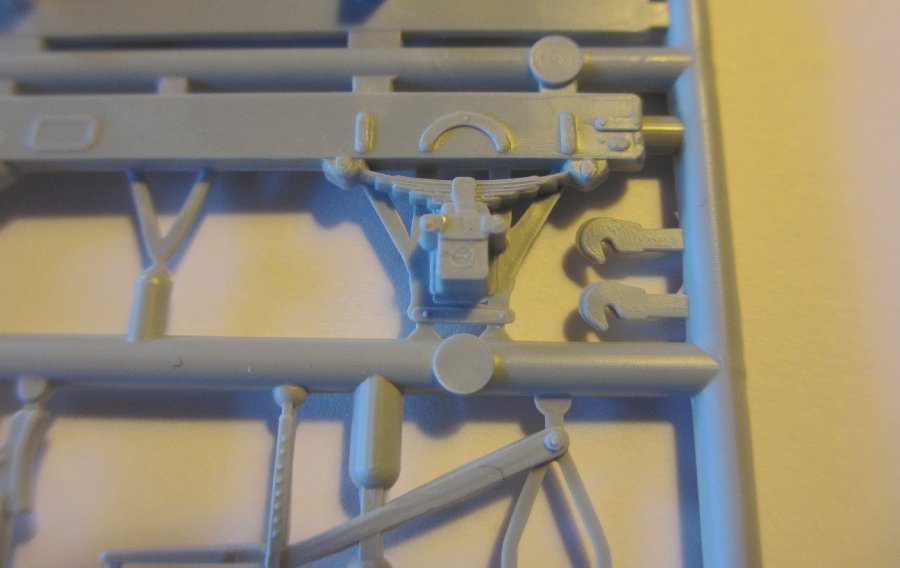 The running gear is a less straightforward matter. There is very limited documentation available on these wagons, and the only known photo has the underframe in shadow. A drawing has been made, but there is doubt about whether the running gear is portrayed correctly. So an informed guess is the best we can do. This led to an interesting discussion involving several RM Webbers – especially wagonman – as well as Neil Lover of the “Swindon’s other Railway” site and MSWJR historian Mike Barnsley (see this thread for details). Many thanks, gentlemen! 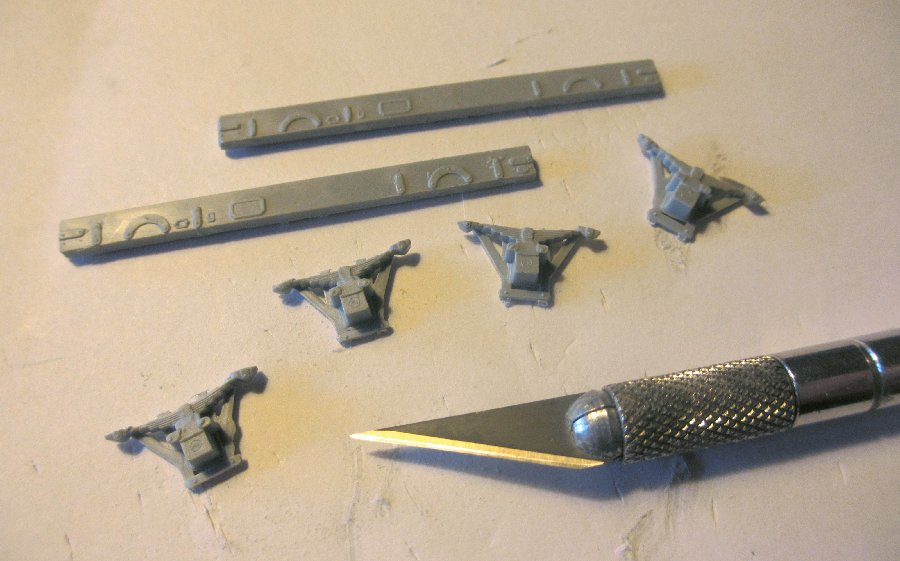 To cut a long story short, we concluded that the MSWJR probably wouldn’t have gone for the fairly sophisticated and expensive Ellis axleboxes provided in the Slaters kit. So these had to go. An alternative option would have been to modify the existing axleboxes. 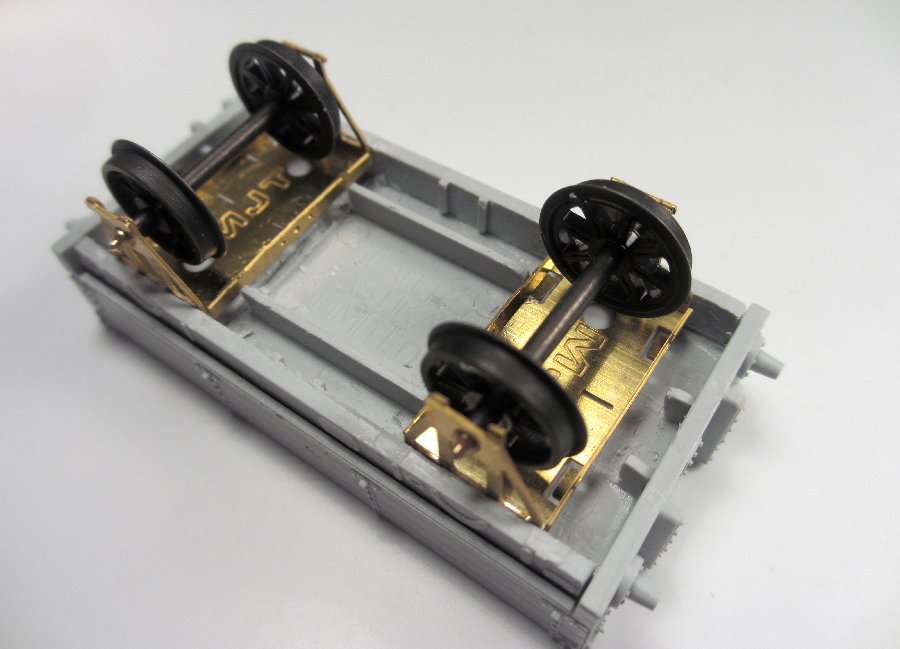 Instead I fitted MJT units/W-irons (non-rocking). This required some of the framing to be carved away, but was otherwise straightforward. Packing was added underneath the units. 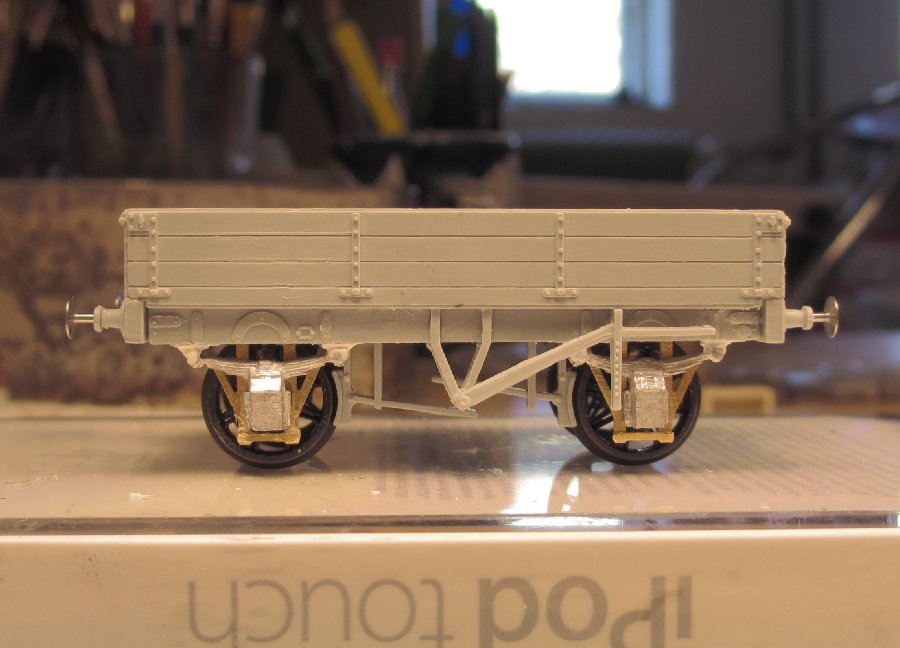 The exact type of axleboxes used by the MSWJR isn’t known, except that they were most likely of the grease type. In photos of other MSWJR wagons I noticed a simple type not unlike the standard GWR grease box. So I fitted some of the latter (also from MJT) and modified/filed them to suit. The only other modification was to file away the MR build plate on the solebar. 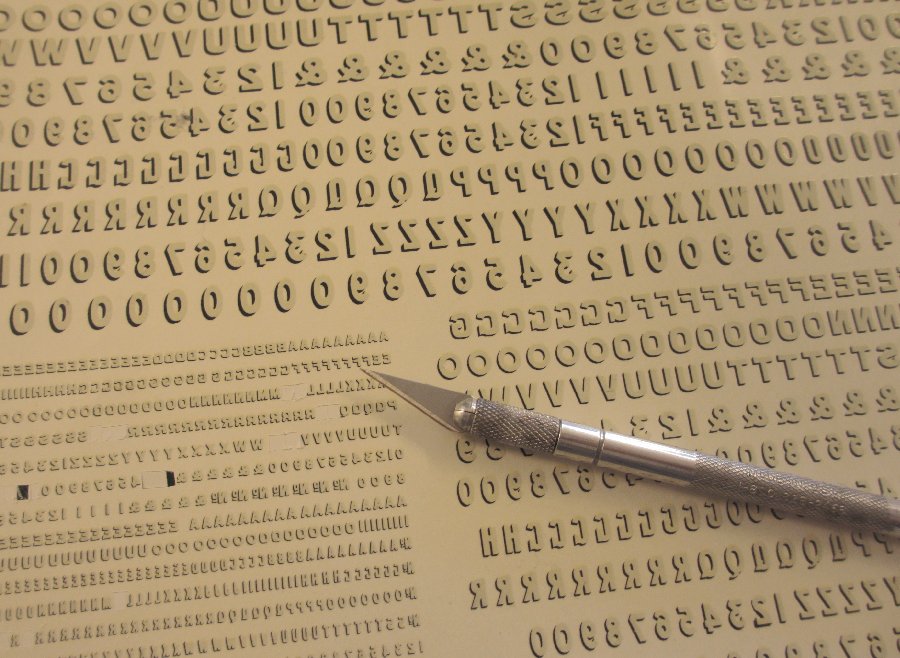 I couldn’t find any ready-made MSWJR lettering, so opted instead for the “white shaded black” letters from one of the HMRS P.O. sheets. These are slightly overscale but close enough, I think. The sheet is rather costly, but I wanted it anyway for lettering some Farthing based P.O. wagons at some point. 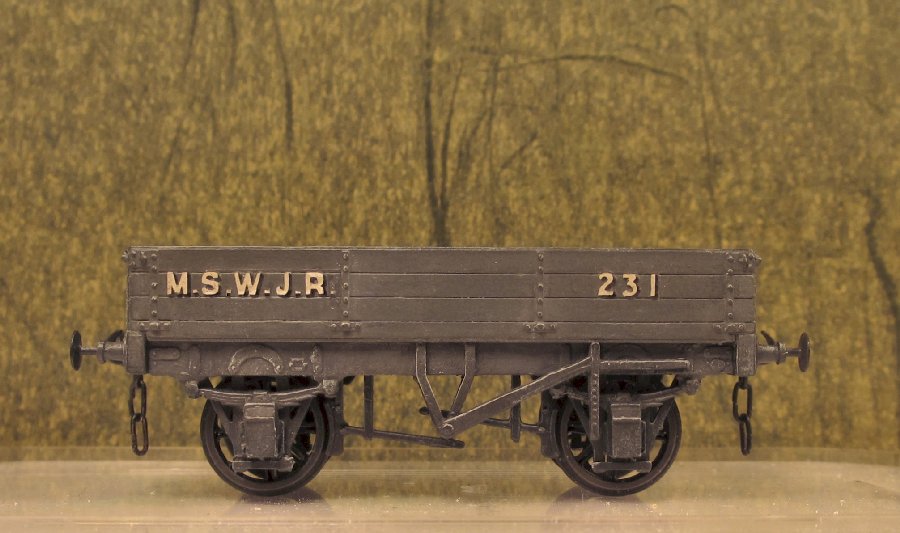 The finished model. I suddenly realized that a dropside wagon might not often be seen inside a goods depot, as they tended to carry loose material, stone etc. But I’m thinking that a couple of large crates might justify a dropside, to facilitate unloading? 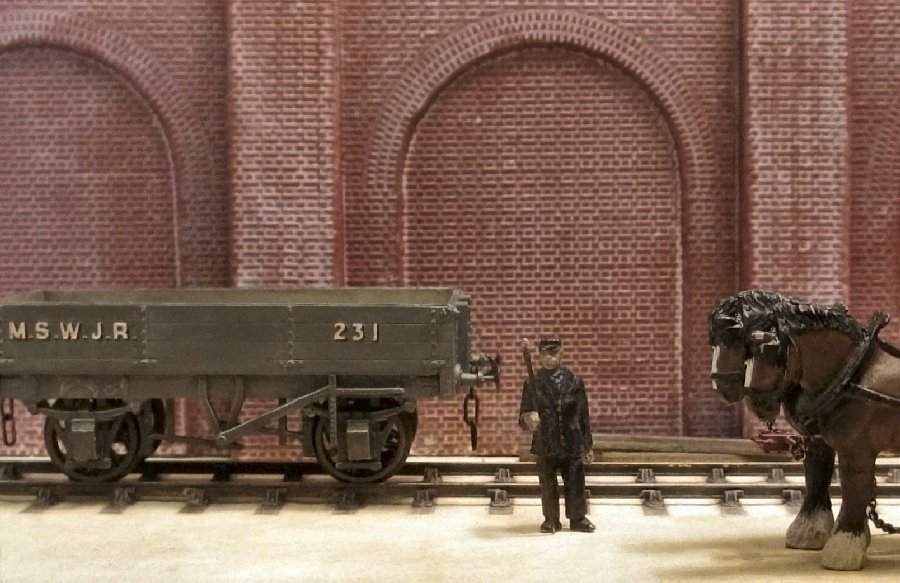 Shunter George “Bulldog” Mullins studiously ignores the new wagon. A GWR man to the core, Mullins treated vehicles from the competition with poorly disguised contempt. In particular, he refused point blank to shunt vehicles from the MSWJR. The origin of this particular grudge was always a bit of a mystery, although some said it had to do with an unfortunate incident in his youth. The details were unclear, but apparently it involved his pet donkey, a sleepy MSWJR driver and a poorly guarded level crossing.