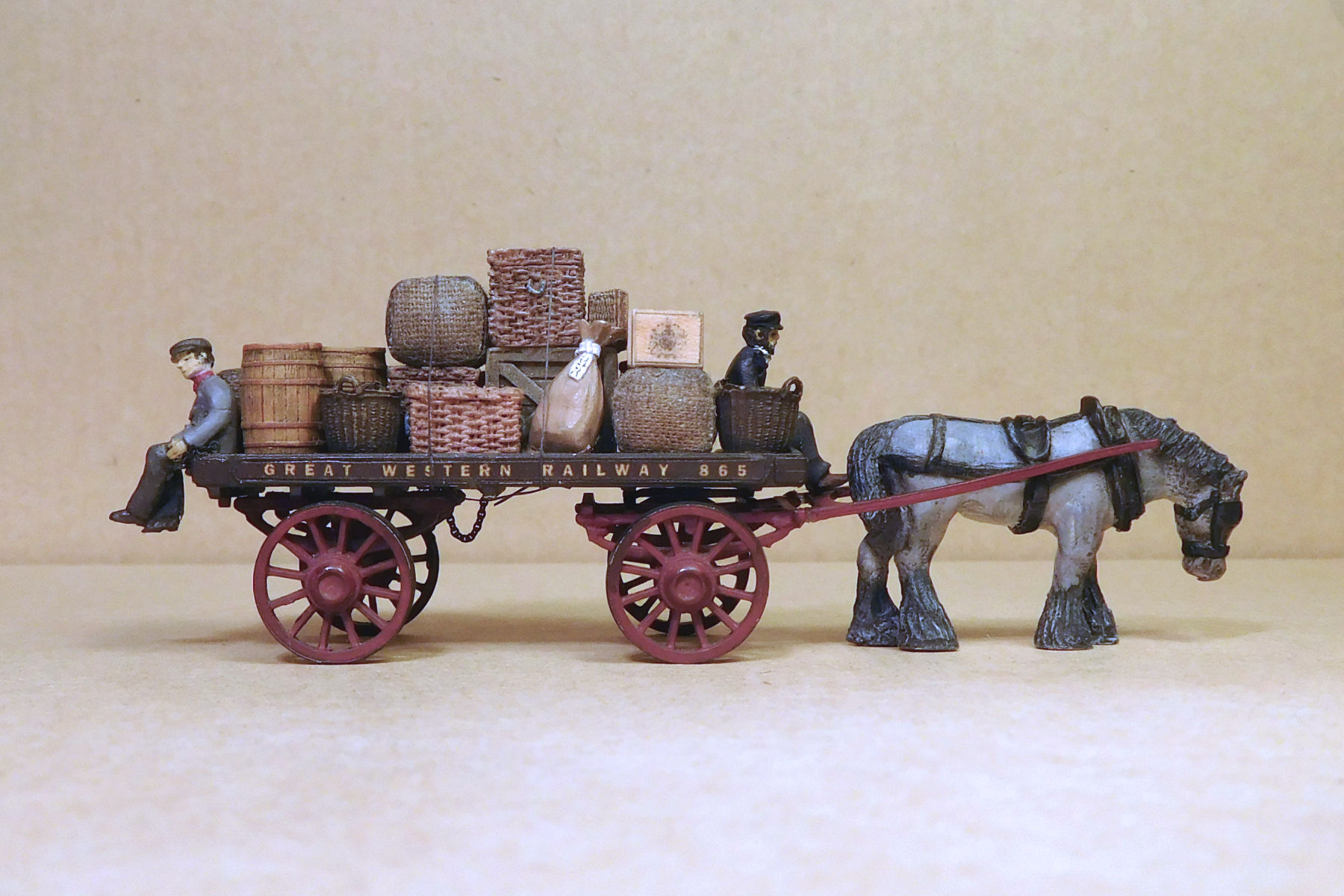 Here's the third and last instalment about my recent trio of horse drawn wagons. This is yet another GWR "dray", as they are commonly known. GWR drawings generally use the term "trolley", which I understand was the original and more correct term for what is today popularly called drays. 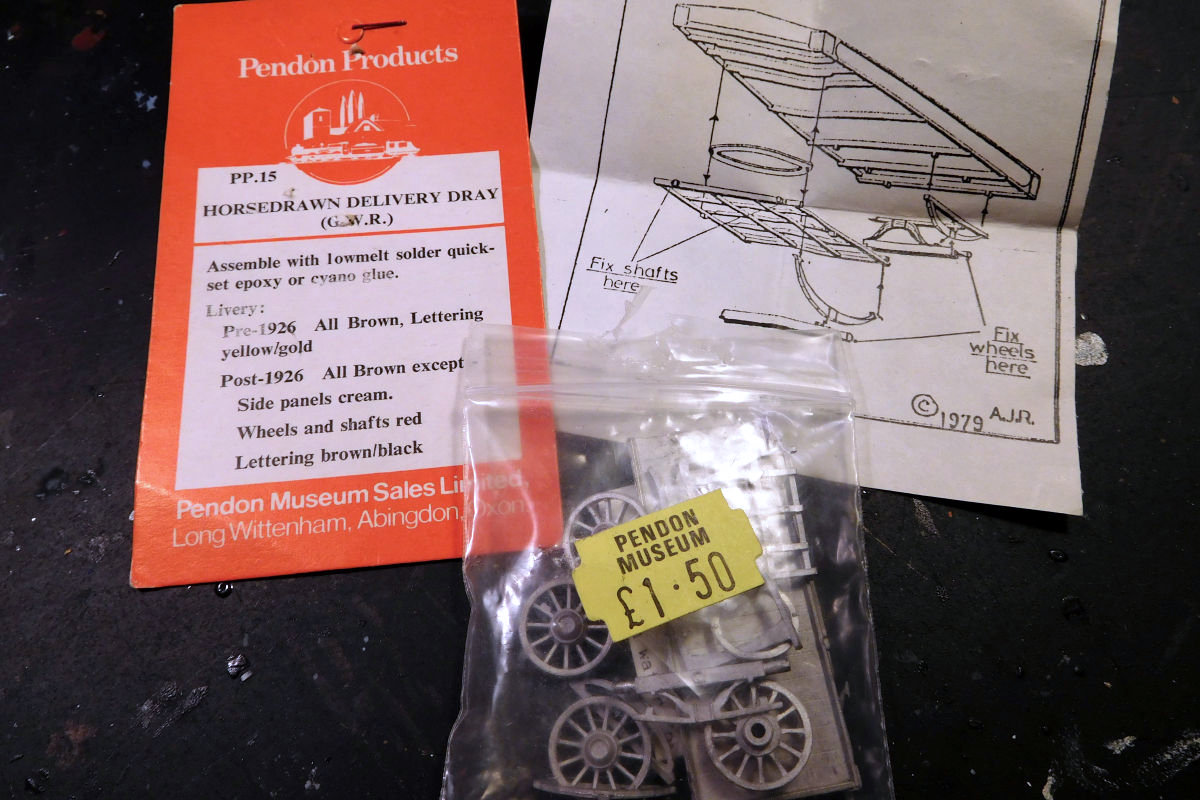 The wagon was built from an old Pendon kit, picked up on ebay. There is no mention of the prototype, but it resembles a 7 ton trolley drawing in the Great Western Horsepower book. 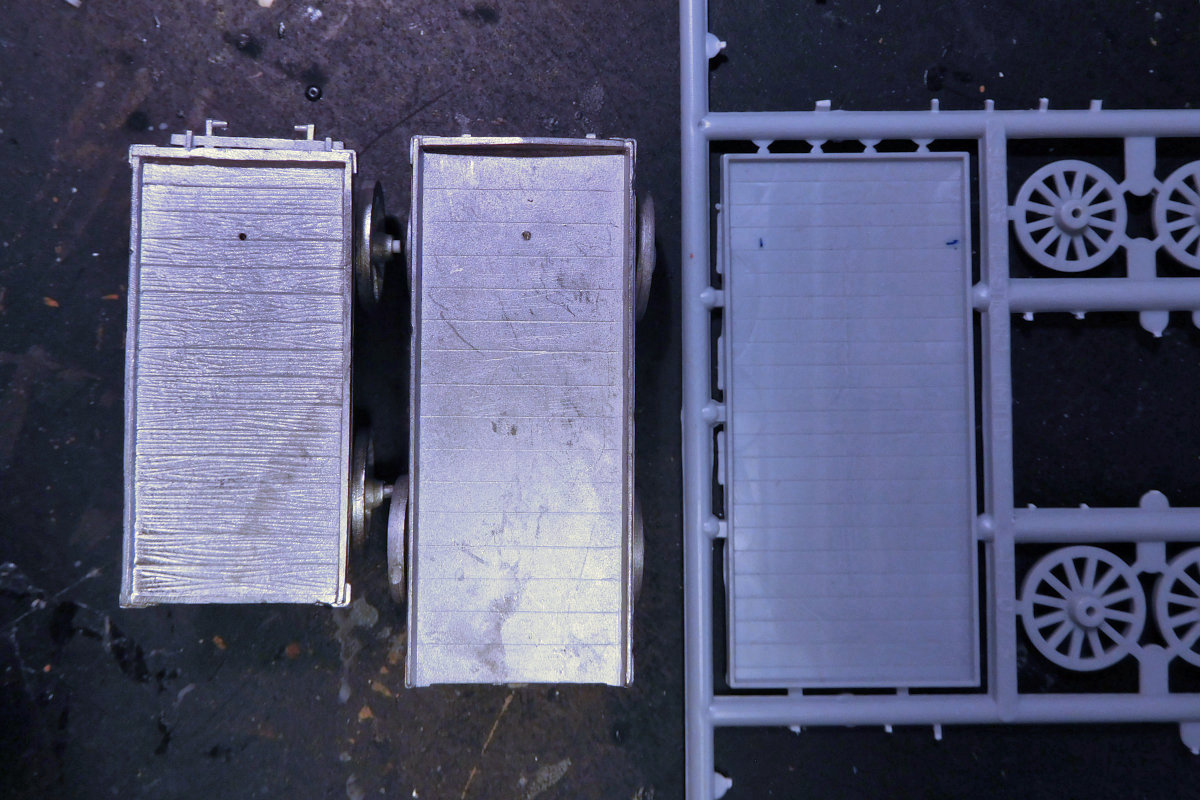 An illustration of the variation in length and width of three kits for flat drays/trolleys – nicely reflecting how the prototypes varied too, as vehicles do of course. On the left is a Dart Castings offering (see earlier post), and on the right is the Slater’s kit which really is quite large. The Pendon kit is the middle one. 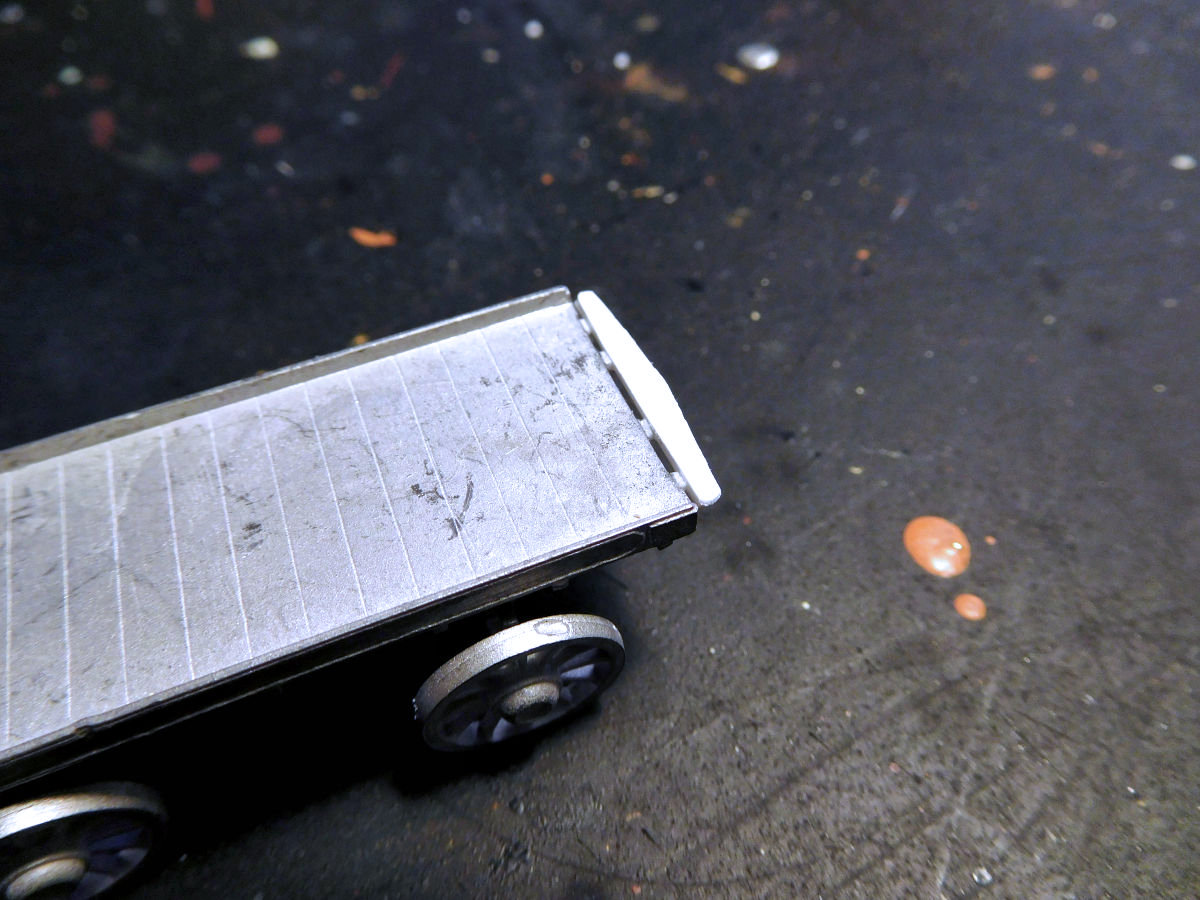 The only structural modification I made was the addition of the rear flap (is there a proper name?). These are usually in the down position, held by chains. 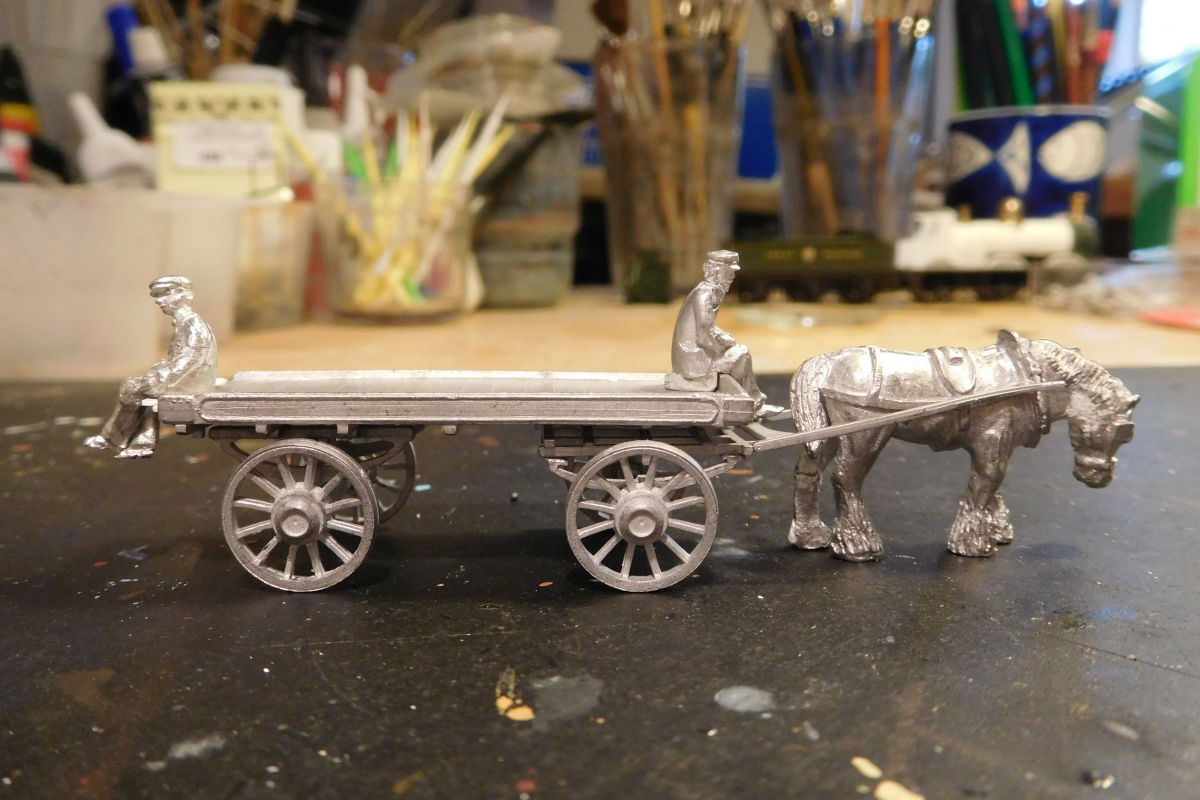 The main part of the project involved modifying the horse, the carter (aka carman) and "van lad". 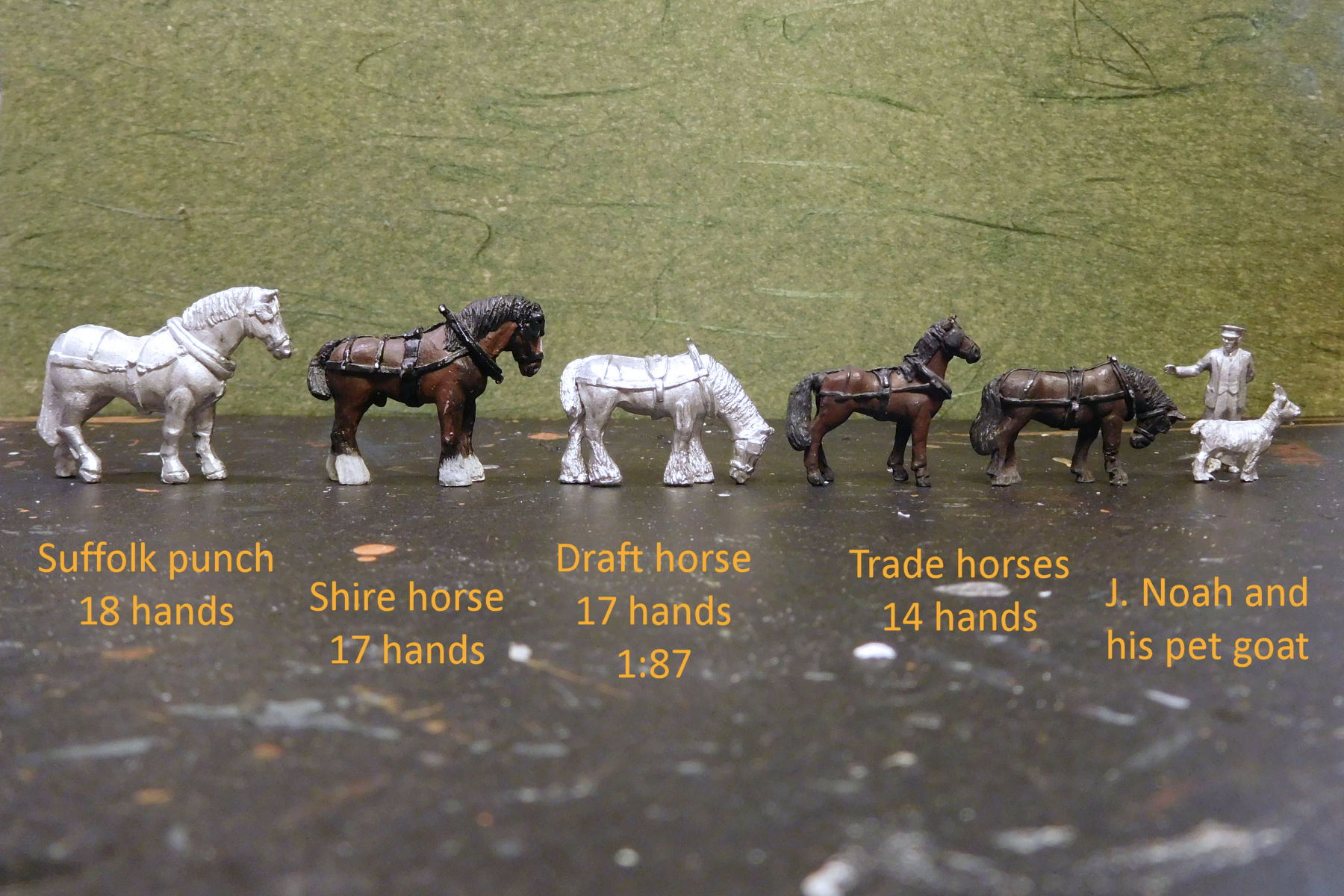 The horse is from the Dart Castings stable. The photo above illustrates some of their range (no connection), with the measurements as stated in their lists. I like their 1:87 draft horse, which has the bulk of a strong horse but isn’t visually overpowering, as I think some horses can be in a layout context. 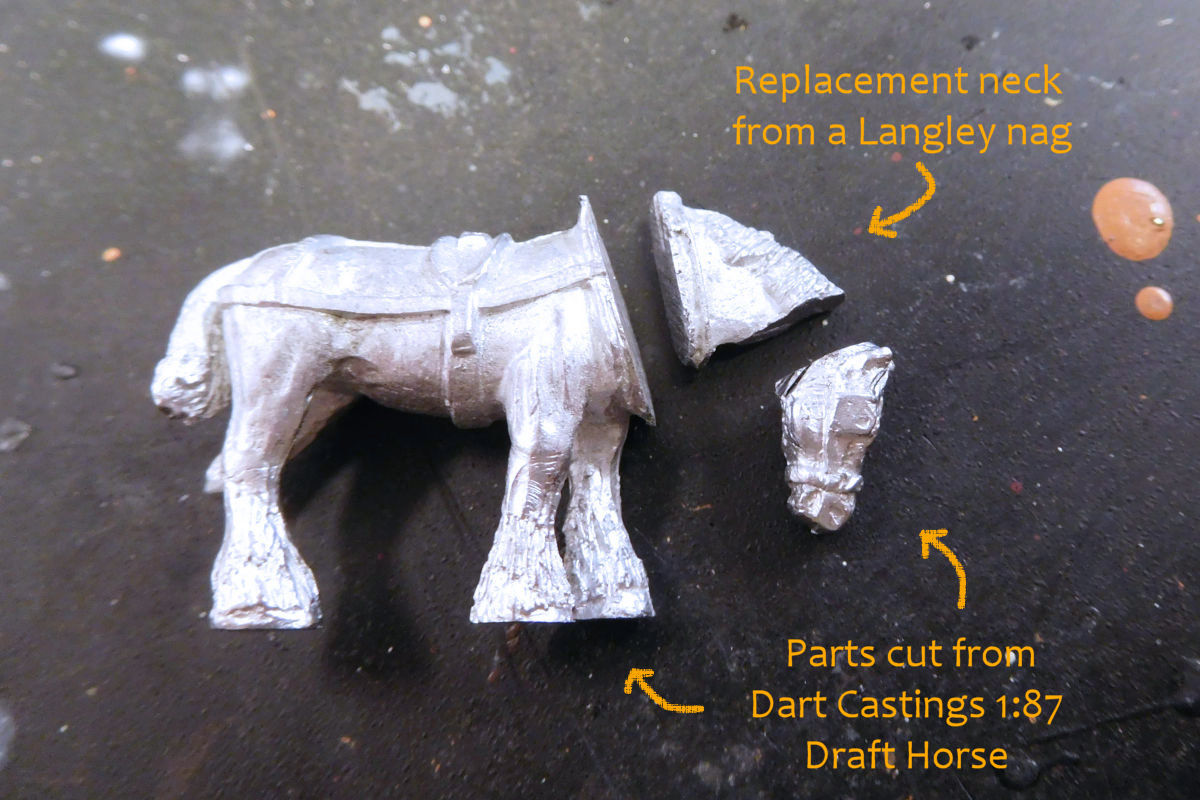 I had a couple of these horses so modified one of them by raising its head. The neck from a discarded old Langley horse helped achieve this. 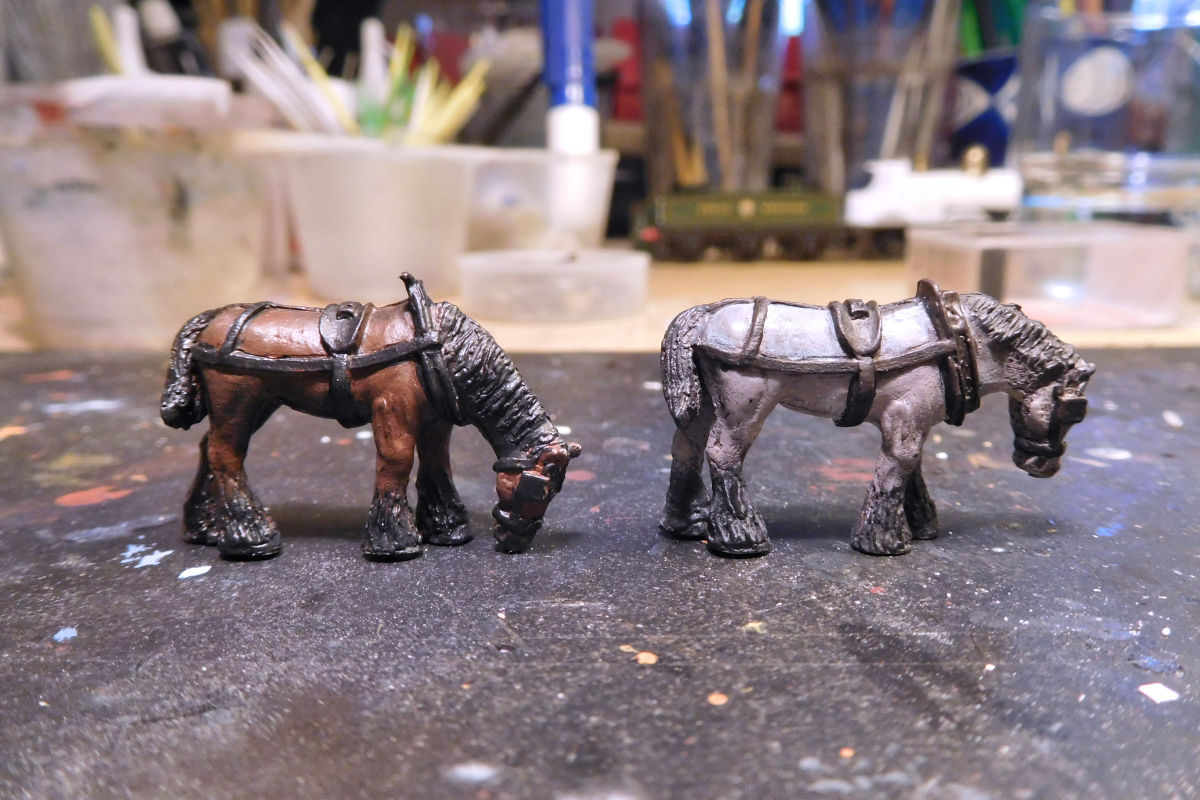 On the left is the original figure by Dart Castings (as used on my “Ratkin & Son" wagon), on the right is the modified one. 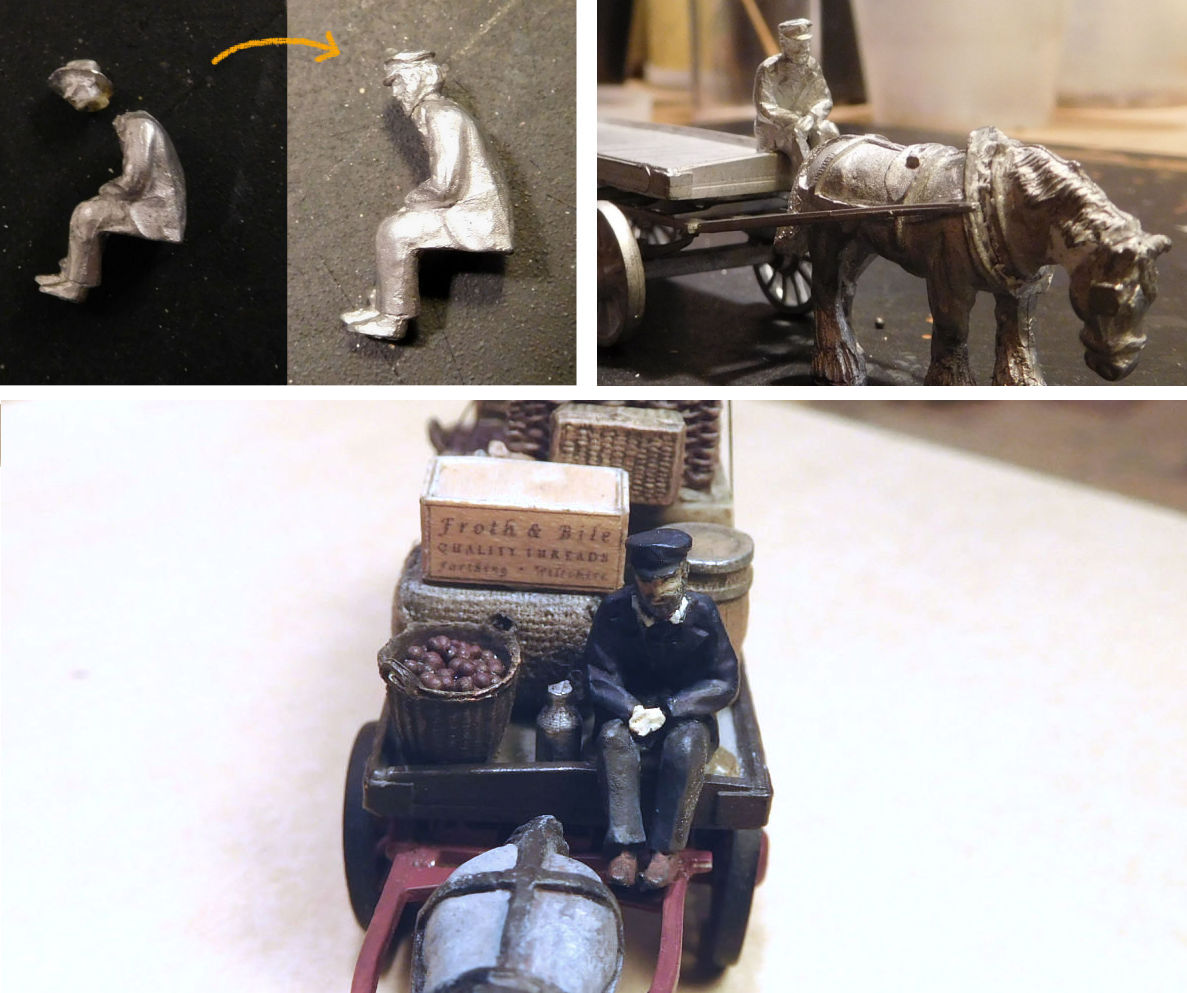 Similar work was done to make the carter, using a Dart Castings body and an Andrew Stadden head. Period photos and

show that on flat drays like these, carters very often sat on the left side, like this. Presumably it is the safest and most practical position when you have to get on and off frequently, as they did. 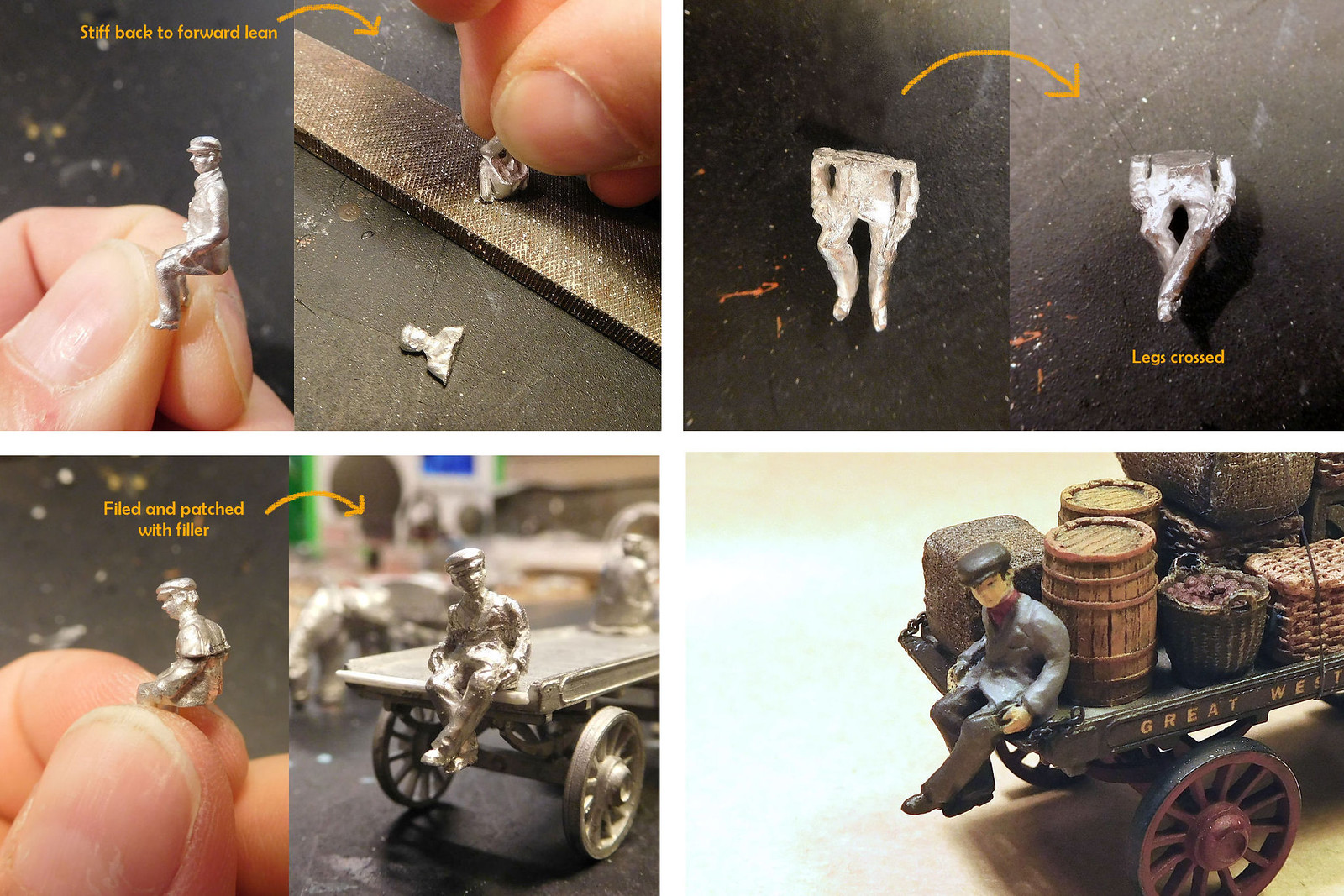 The van lad was made by modifying an Andrew Stadden figure, as seen here. He has not yet reached the grade that allows him to wear a uniform. 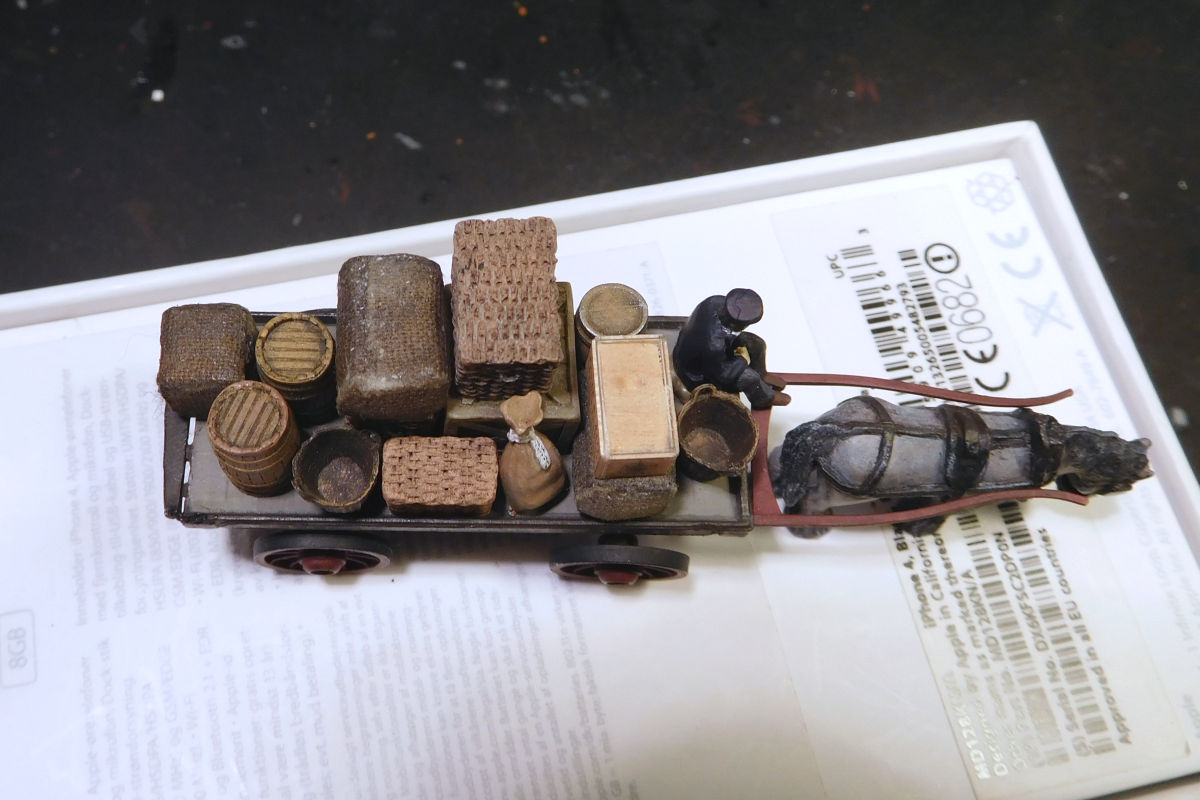 A load was made using surplus items from the goods depot, e.g. my DIY cotton bales and crates, and various kits and ready-made items. 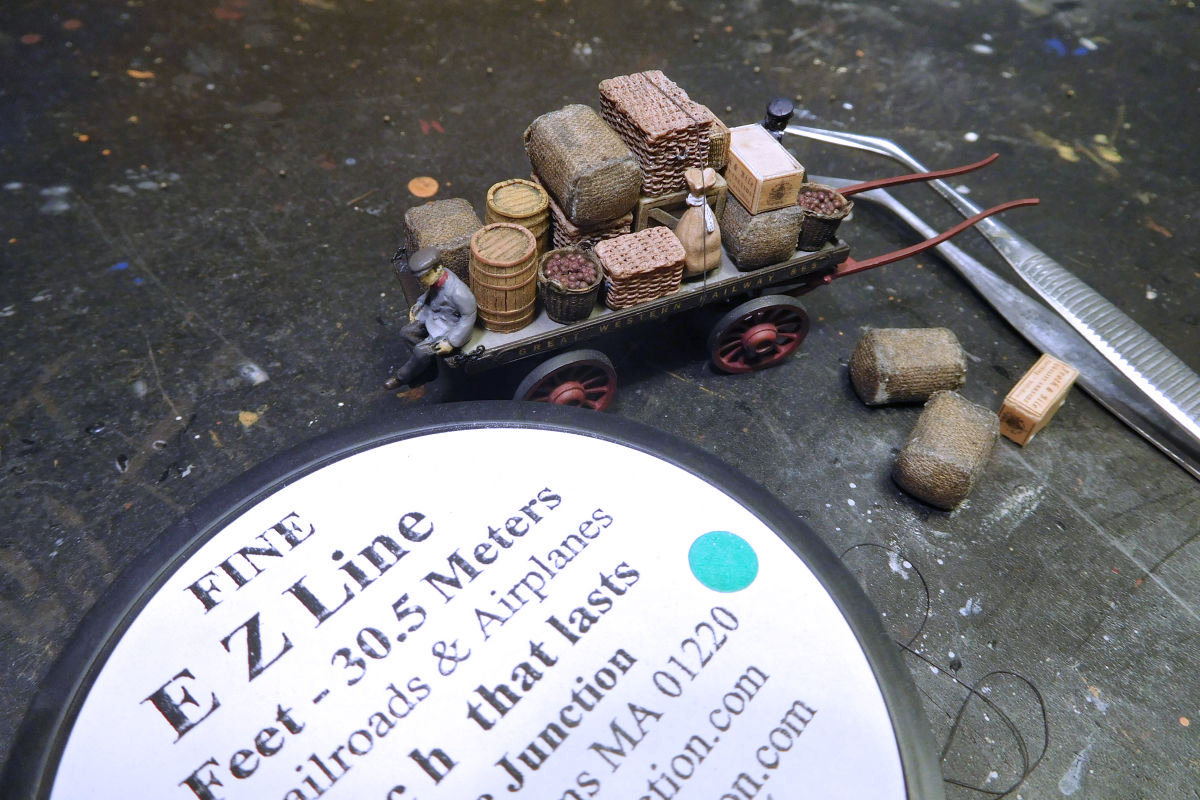 I added some indicative roping from EZ line. Just a couple of ropes, as too much of this sort of thing tends to distract the eye in my view. In any case, the roping and packing practices on horsedrawn vehicles seems to have been more relaxed than on the permanent way. Two examples here and here. 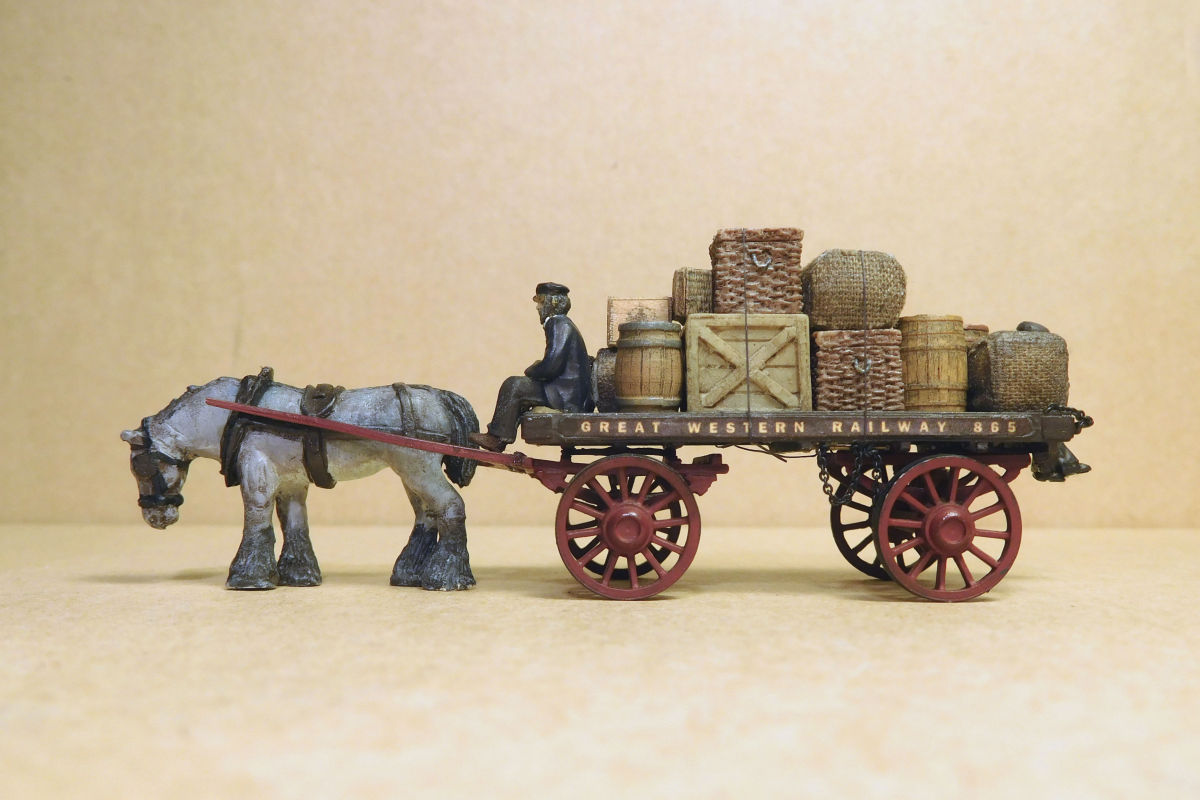 The other side. I tried to avoid colour clashes when building the load. 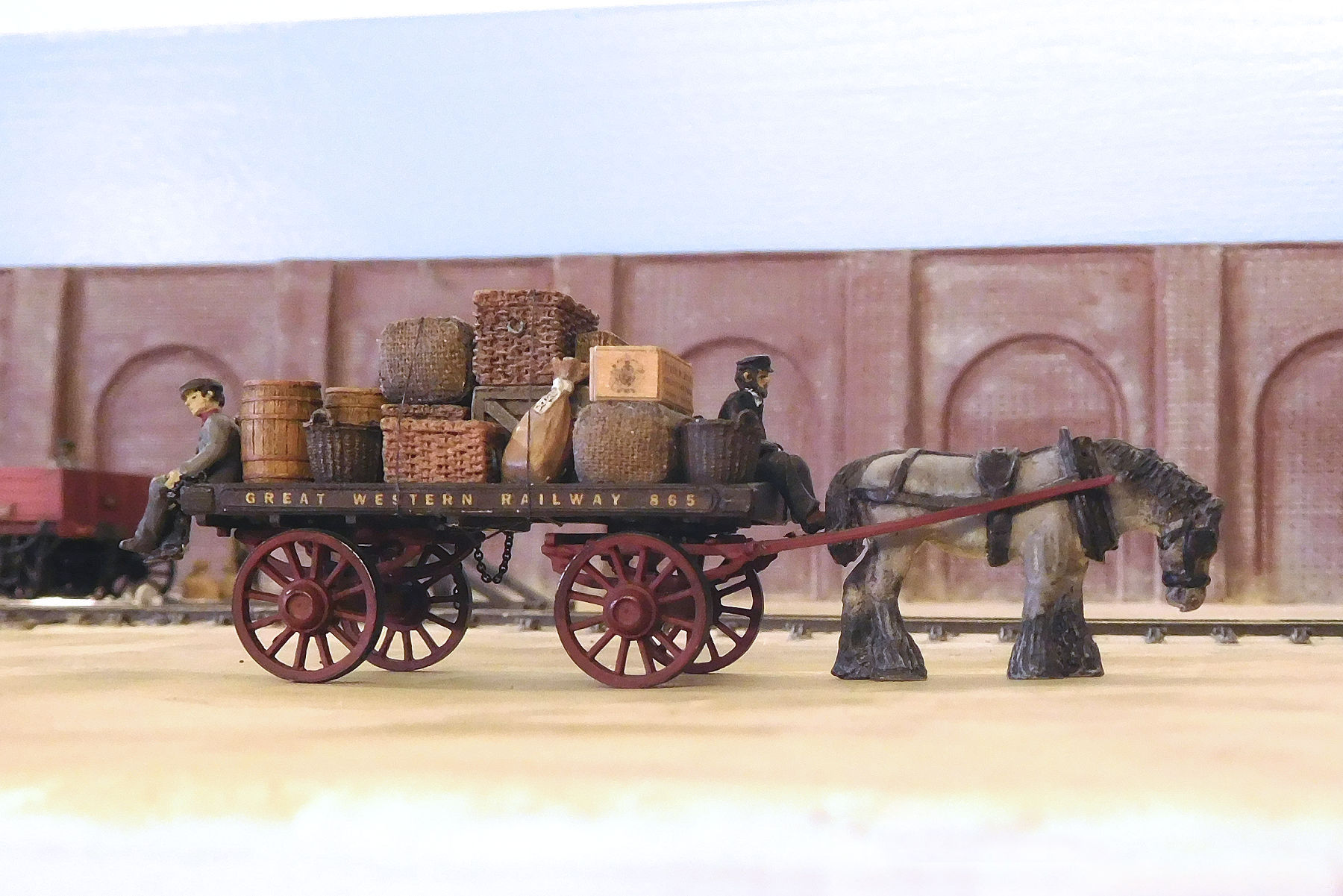 And finally the wagon in place on the layout. That concludes this little series of horsey updates for now. Keep on trotting!