Here's a little scratch-building project that I'm working on in-between the coach painting. The prototypes were used extensively at Paddington Goods in the 1900s. A similar but more austere type was used at Hockley. I couldn't find any drawings, so the dimensions are guesstimates based on photos. The build was a real pleasure, especially sourcing the parts. I'll let the pictures explain the rest - gradually! 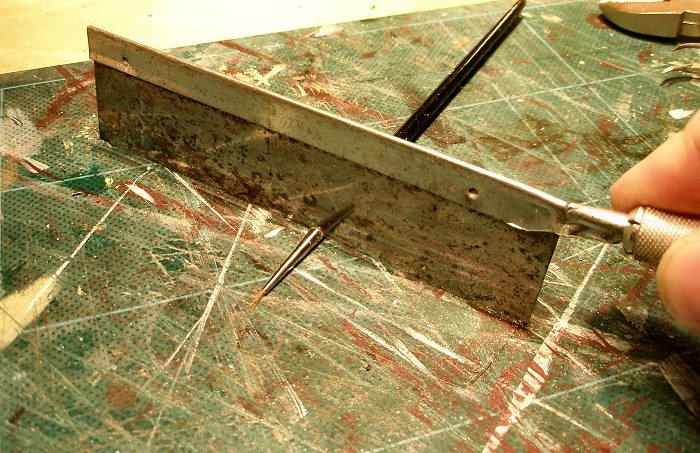 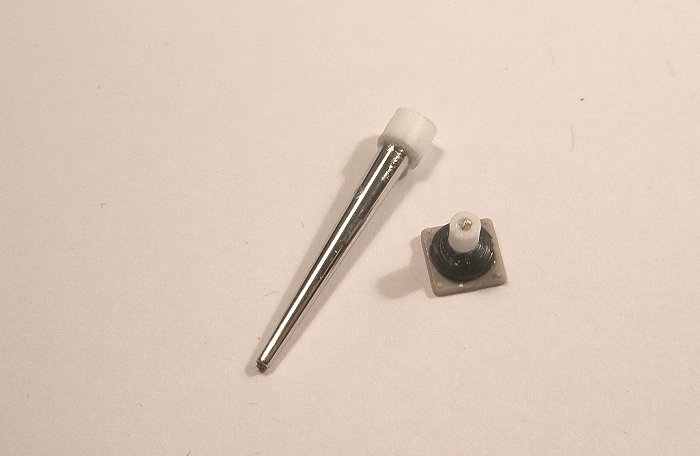 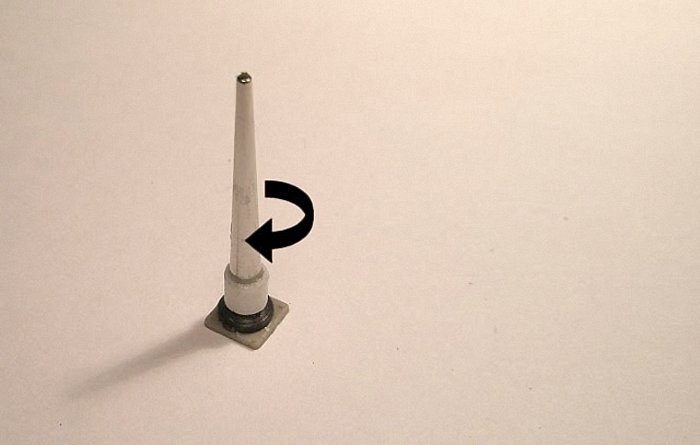 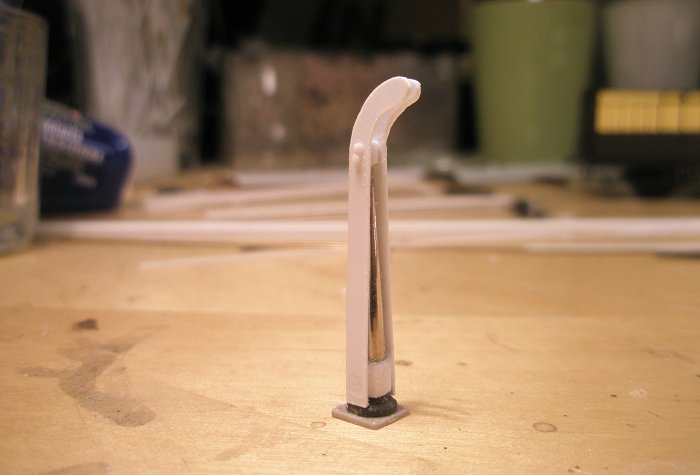 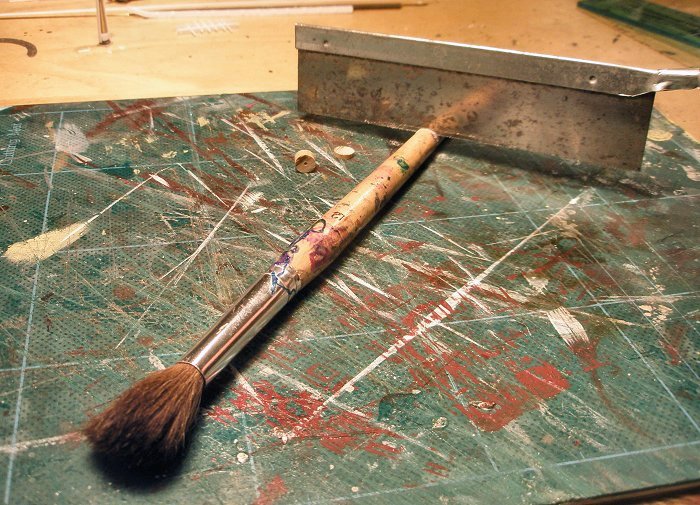 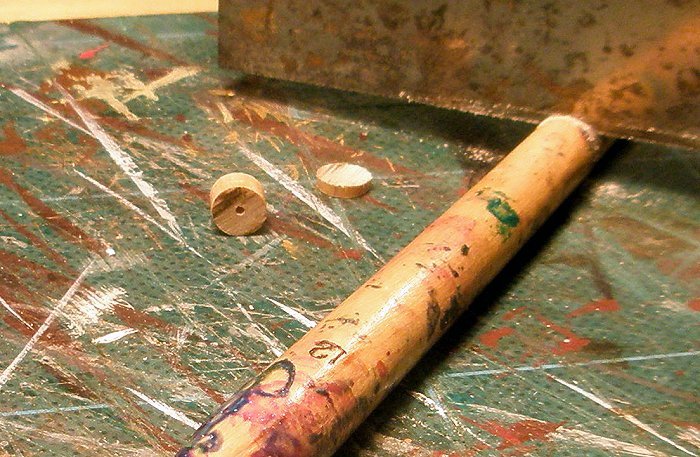 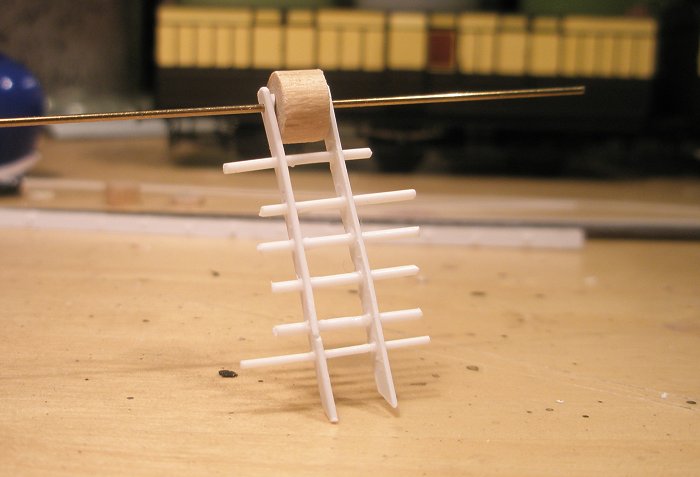 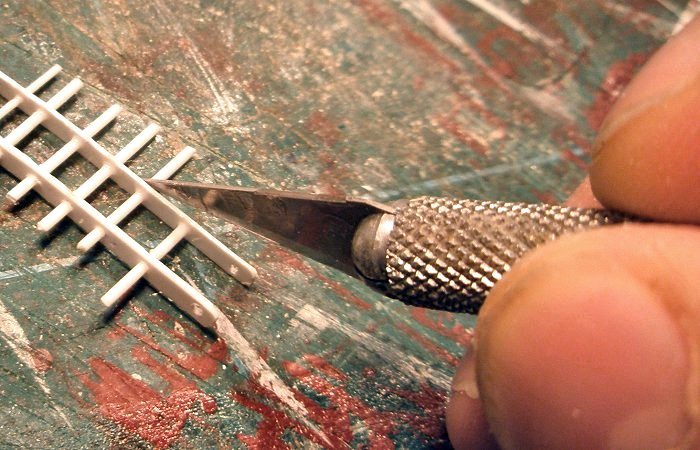 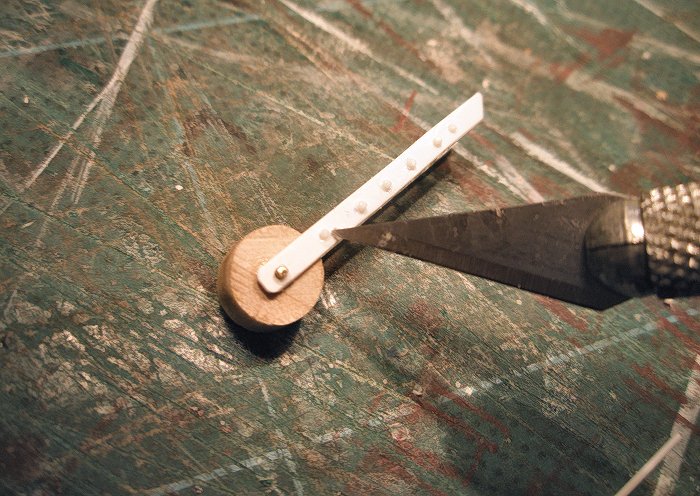 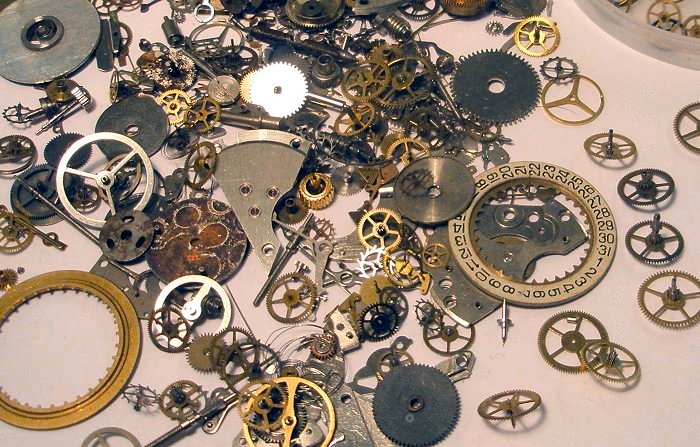 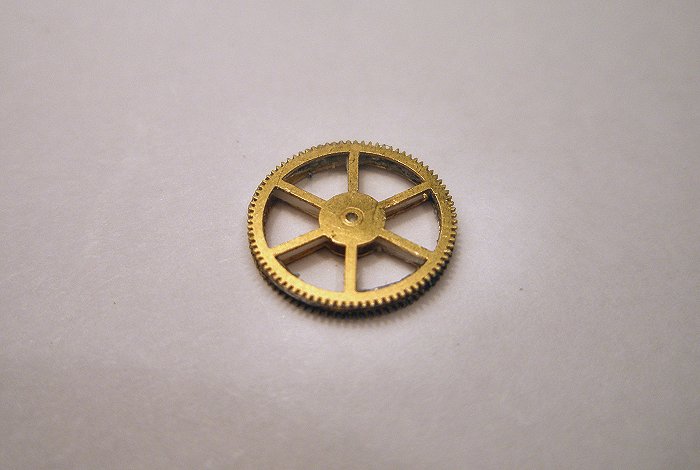 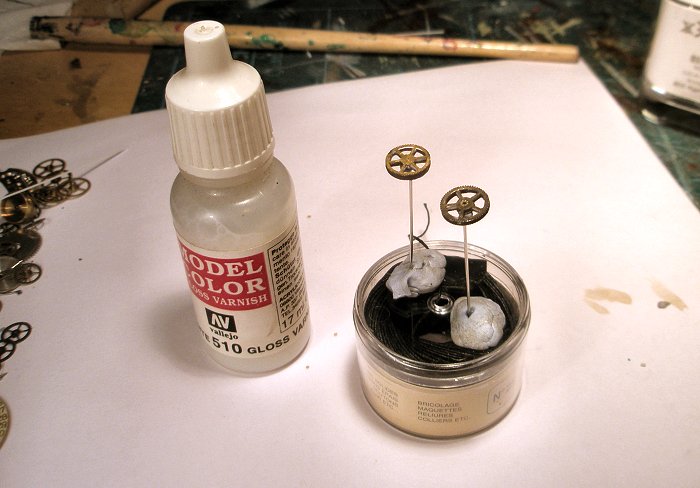 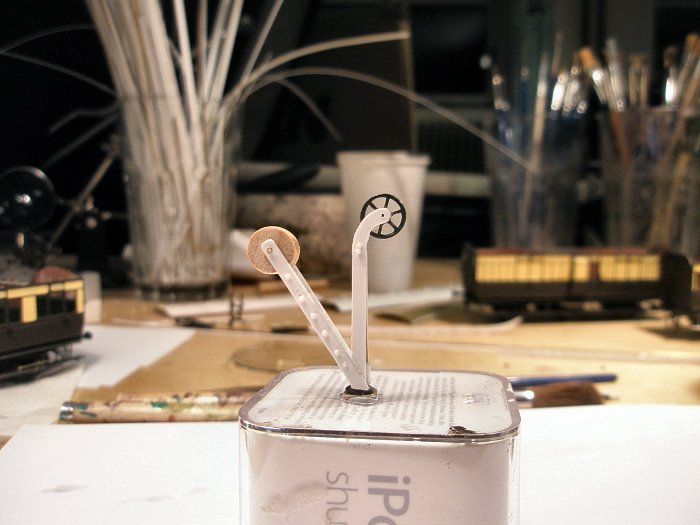 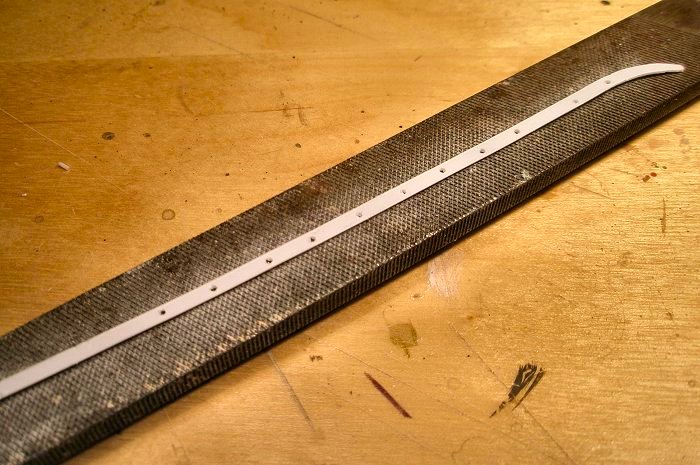 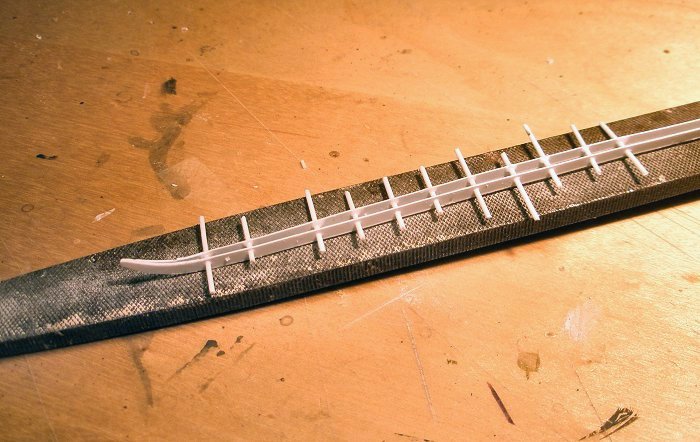 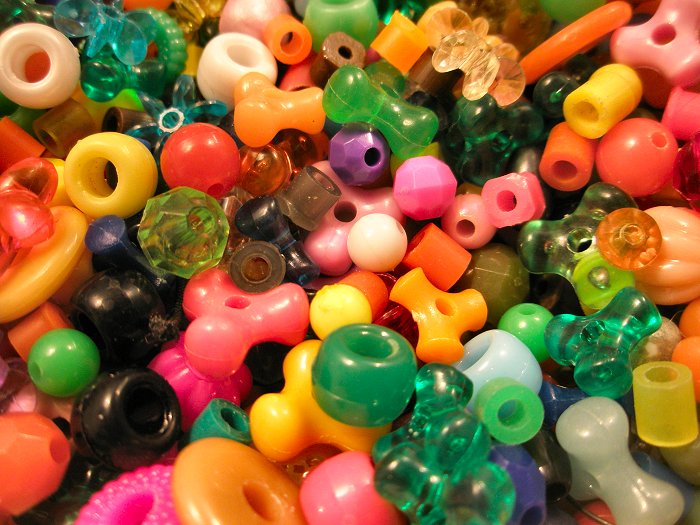 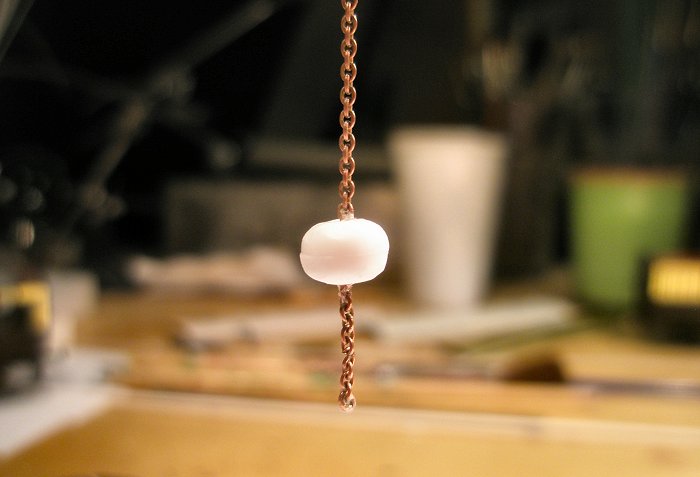 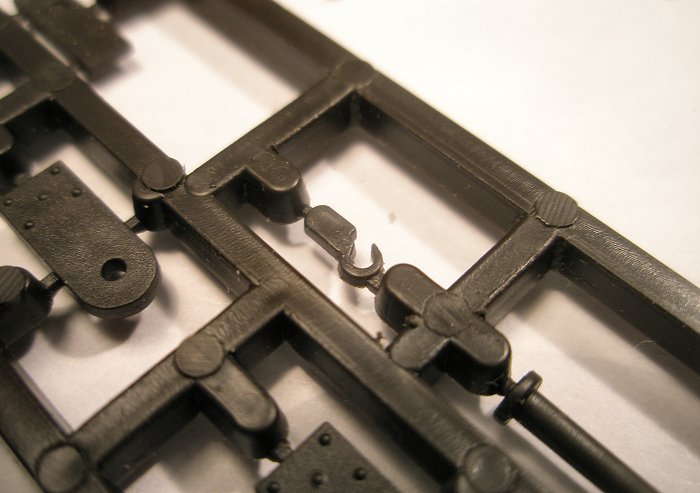 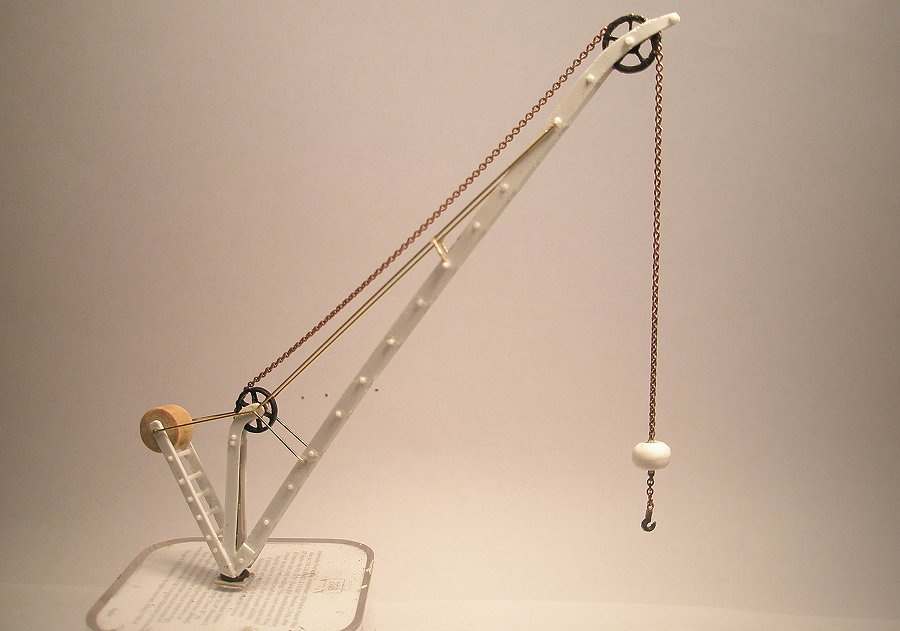 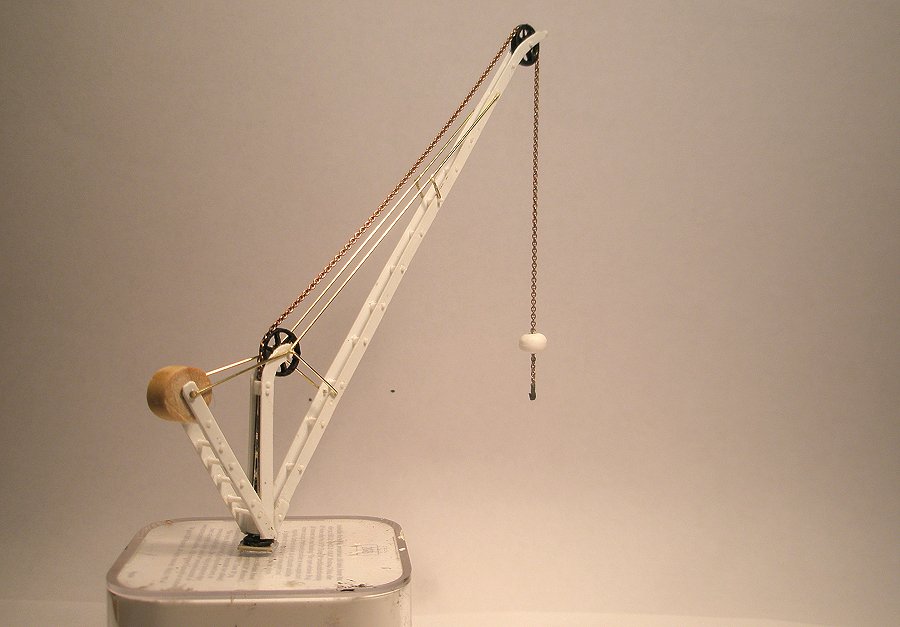 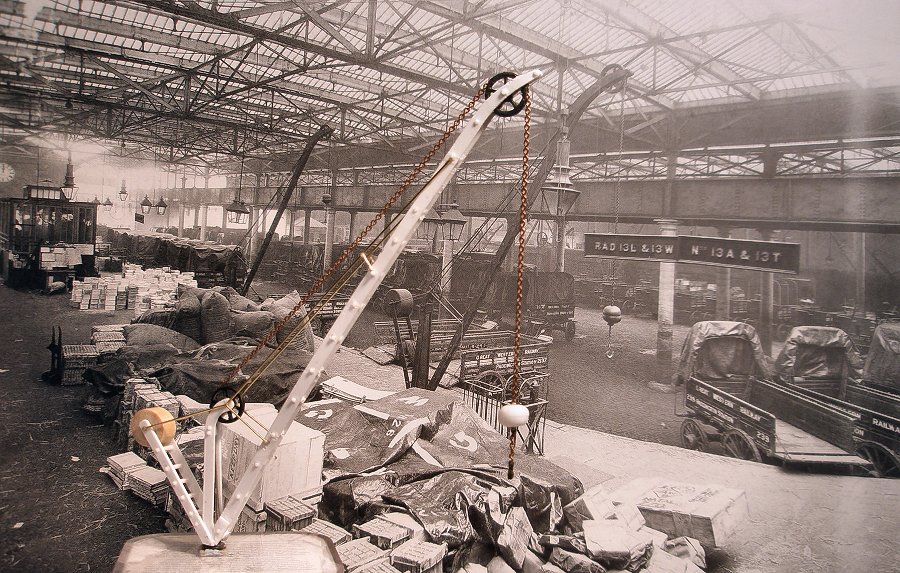 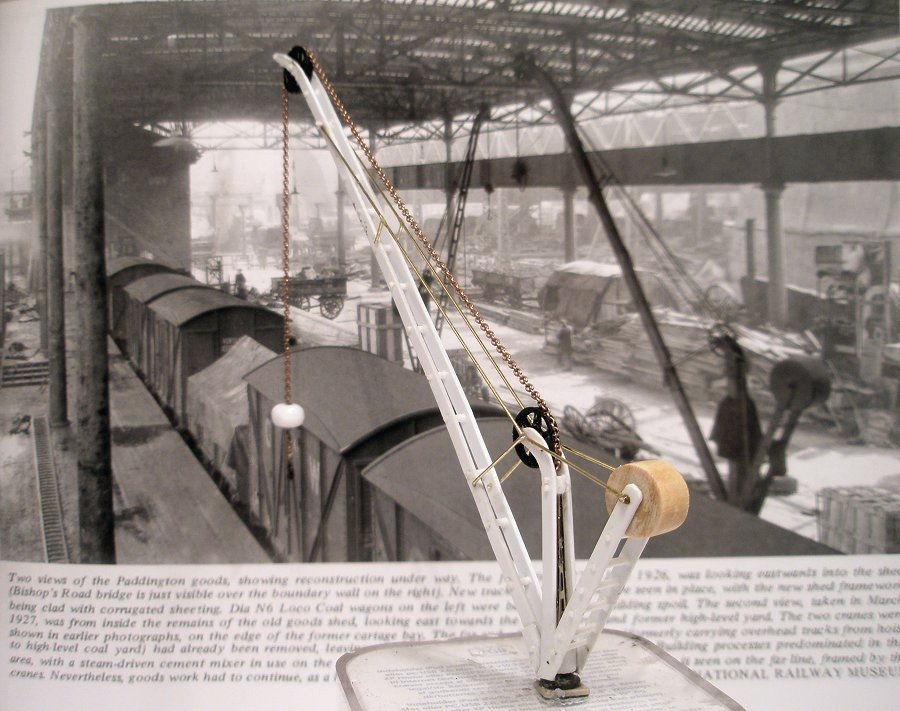 In other words, a shed crane. I still need to model the operating lever which was situated next to the crane, and which (as far as I understand) connected to a mechanism beneath the deck. I plan to build at least one more of these - although possibly a more heavy duty type.

There are a couple of things I might do differently on the next one. I think the counter-weight is a little underscale. I will also do the pulley wheels different next time. We live and learn!

PS: Thanks to Missy for the tip about the watchmaker's parts, available on ebay.